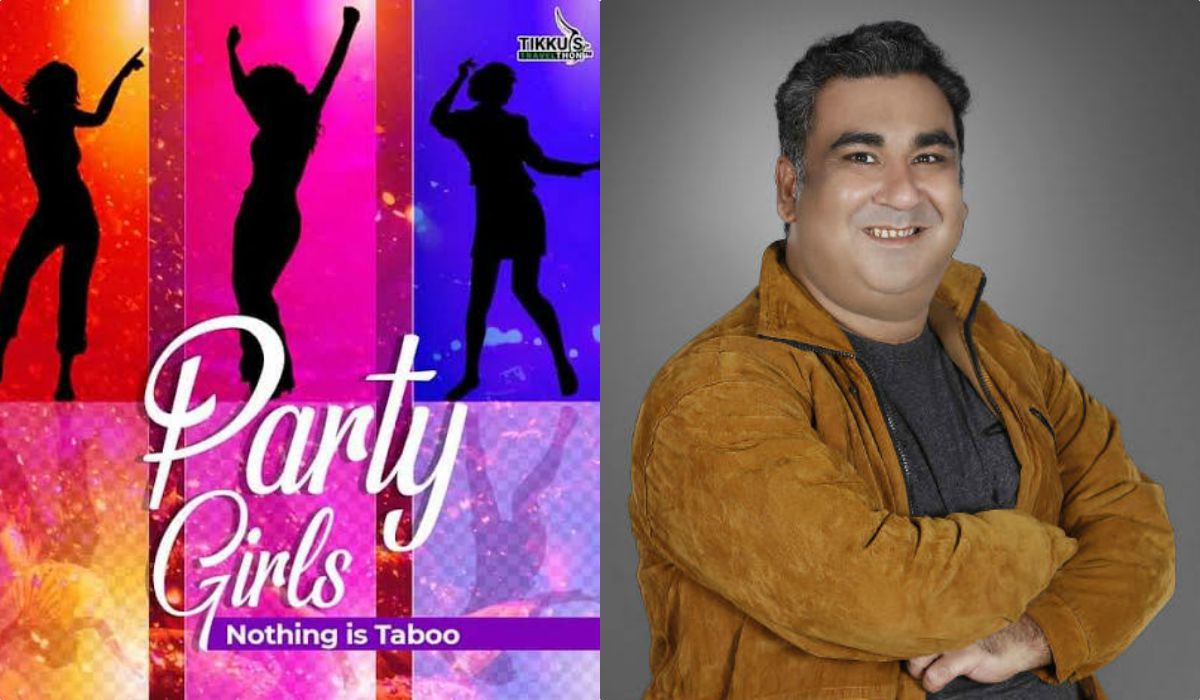 Author Anuj Tikku is excited about his best-selling book; Party Girls is being adapted into a digital film for Amazon Prime Video India.

Talking about the book being adapted into the film, Anuj said, “Adapting a book into a movie is a tricky affair, and I am happy that Anurag Kashyap will be helming the project. He is capable of creating the world where the story is set”

The film Party Girl revolves around an event management company run by a rustic Hindi speaking Bhaiya from Banaras called Yaar. His network of twenty-something girls, who fly around flights providing pleasure, love, and sex to many rich and famous admirers around big cities like Delhi, Mumbai, and Bangalore. It is a story told by the author in the first person as he slowly gets sucked into the vivacious and pleasure charged world of India’s version of Geisha Girls.

Anuj Tikku is also a noted actor, who has worked extensively in Television and Movie with bigwigs such as Shah Rukh Khan, Ajay Devgn, Emraan Hashmi, Kannada Star Sudeep and many more.

The Project will be produced by Ashish Parasher and presented by Rapport Group.

5 Most Marvellous Ways Eggs Can Make You ‘The Beautifulest Woman’