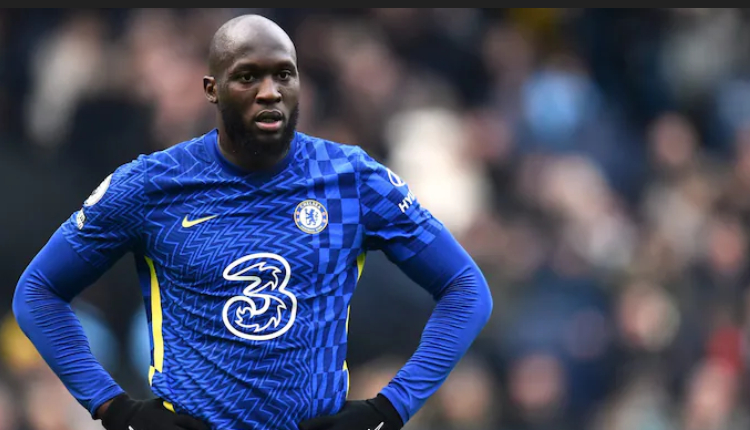 Of course, no one can take us to court if we say Thomas Tuchel performed a miracle at Chelsea. Yes, at the start of the season, punters bet on Chelsea at liontips.in to win the Premier League. But things began to spiral quickly.

When Tuchel took over from club legend, Frank Lampard, Chelsea’s season was tethering on collapse. But then he managed to pull Chelsea to the finals, trumping ancestral European giants like Real Madrid. And while a significant slice of the global football populace staked with the best international bookmakers on liontips.com for Man City to win, Tuchel demonstrated his coaching maverick by winning the contest, emerging champions of Europe.

Moving into the new season, there was a clear need for some refurbishment in the attack line. Timo Werner failed to deliver the goods despite the flood of enthusiasm that followed his transfer from Leipzig.

Has Lukaku delivered so far on his promise of goals upon returning to Stamford Bridge?

Understandably, that question divides opinion. Lukaku had a bright start to his Chelsea 2.0 career…but then a string of misfortunes followed.

A barren patch, COVID-forced absences, and layoff from injuries dried the goals up a bit. A modest return of five goals so far for Chelsea is admittedly not the best ROI to include in your shareholder reports for a mind-boggling €115 million acquisition from Inter Milan.

Then comes the Interview

And just when Lukaku appeared to have recovered his scoring touch (following consecutive goals against Aston Villa and Brighton, a media bombshell dropped from Lukaku.

In a clearly rebellious unsanctioned interview, the Belgian would declare himself unhappy at Chelsea, indirectly questioning Tuchel’s tactics.

Indeed, that was what followed the interview at Chelsea as the senior figures in the squad, executives, and most especially coach Tuchel were caught unprepared by the media outburst from Lukaku.

With Chelsea “cities” away from Man City on the Premier League table thanks to a disheartening 10-point margin, the eruption from Lukaku’s interview was definitely something Chelsea could do without at the moment.

There is no doubt that Tuchel’s preferred 3-4-2-1 tactical setup doesn’t maximize Lukaku’s capabilities as much as Antonio Conte’s 3-5-2 (back at Inter Milan) strategy did.

Lukaku plays his best football –as we saw at Inter Milan – when he has a partner in attack. Martinez was sufficiently a foil for the Belgian at Inter Milan, and their football marriage gave birth to several beautiful goals back at Inter Milan.

At Chelsea, we see Antonio Conte preferring to play Lukaku as a solitary front man, something Lukaku isn’t extremely pleased with.

But as we understand from contemporary football culture, grievances are an in-house thing best aired in the manager’s office.

Apparently, Lukaku chose the rude option of washing Chelsea’s dirty linens in public, airing his grievances to the press directly.

More alarmingly, the interview was completely executed without the management’s permission (or even knowledge) at Chelsea.

Tuchel is not the most courteous German

If there is something we have learned of Tuchel, it is his daring willingness for battle. From his escapades at Borrusia Dortmund and Paris St German, the unruly German is not one to shy off a fight.

He is known to have rowed with feared figures at his former posts, notably clashing with Leonardo, PSG’s sporting director.

Clearly, he was having none of Lukaku antics, wasting no effort to courteously hide his displeasure at Lukaku’s interview.

Lukaku was quickly dropped out of the Chelsea squad for the Liverpool encounter. Tuchel candidly stated that Lukaku’s absence was solely a reaction to the interview.

According to Tuchel: “The thing (public response to Lukaku’s interview) got too big and too noisy close to the match, so I decided to protect the preparation of the match, and that is why he is out.”

Chelsea did well without Lukaku against Liverpool

To Lukaku’s seeming disadvantage, Chelsea didn’t miss him much against the fearsome likes of Mohammed Salah and Sadio Mane.

The Blues would courageously rally back from a 2-0 deficit to share points with Liverpool in a thrilling 2-2 draw. Arguably, we could nominate Chelsea’s performance among one of the best they have put forward this season.

Could there be a way back for Lukaku at Chelsea?

Reconciliatory talks have been held between Lukaku’s camp and Tuchel. Talks even involved senior figures at Chelsea like Marina Granovskaia.

Reports reveal that Lukaku has apologized and is eager to reintegrate into the squad. That said, Chelsea’s leadership is considering welcoming the prodigal son back into the fold immediately or further sanctioning him.

Tuchel himself is not unwilling to offer Lukaku the olive branch and end hostilities. He has hinted at restoring Lukaku to the squad: “He is our player, there is always a way back,” Tuchel told Sky Sports.

Not that we were not expecting anything radically different from reconciliation. You don’t throw a €115 million baby (Lukaku) out with the bathwater, do you?