Hrithik Roshan And Tiger Shroff Battle It Out in War Trailer 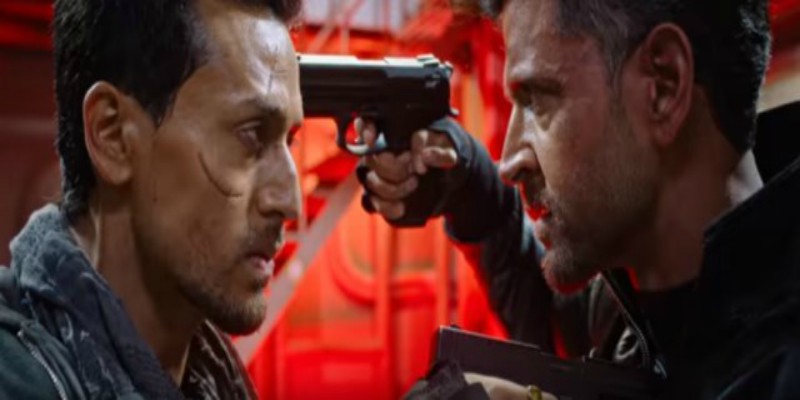 When a super cool and smart agent goes rogue, Indian Intelligence Agency sends their best to kill their best, but alas, both end up joining hands to hunt down the traitors.

Superstar Hrithik Roshan dropped the trailer on his social media profile. He captioned it, “You’ll need your team to console you when this war is won #WAR, @iTIGERSHROFF. #TeamHrithik make some noise! #WarTrailer #HrithikvsTiger #TeamHrithik @vaaniofficial #SiddharthAnand @yrf”

The film is helmed by Siddharth Anand, chronicles two agents, one being the hero and other being the protégée, loggerheads but ends up joining forces and rack up a pile of bodies of baddies.

The trailer has a car chase, bike chase, guns, bombs going off an epic battle between Hrithik and Tiger, which is worth watching.

The film also stars Ashutosh Rana, Anupriya Goenka, and Dipannita Sharma appearing in supporting roles. Produced by Aditya Chopra under his banner Yash Raj Films, the film follows a man who and his guru have a face-off when they get pitted against each other.

Initially titled Fighters, the film’s title was changed after the official teaser was released on July 15, 2019, giving the real title War. Along with its dubbed versions in Tamil and Telugu languages, the film is scheduled to release in theaters and IMAX on October 2, 2019, coinciding with Gandhi Jayanti.

​Star Wars: The Rise of Skywalker Trailer Is Out