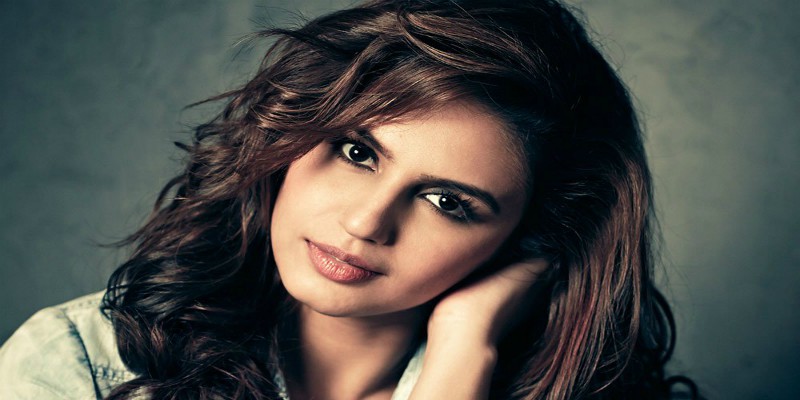 Huma Qureshi who is set to debut with her international project – The Army of the Dead – recently bagged a spot on the ‘New Wave Actors List in Los Angeles. The list was released by Film Independent, which recognizes diverse performances and highlights those individuals who deserve recognition in Hollywood.

Huma reportedly was part of the list as the industry recognized her impactful performance in Netflix’s original series, “Leila”.

In a statement, Huma talked about receiving the honor and said, “I feel humbled to be recognized by Film Independent – a body that I have always admired for their incredible encouragement towards distinctive work in entertainment around the world. It’s so heartening to find my name alongside powerhouse performers like Asante Black (‘When They See Us’)

She added, “‘Leila’ has been special in so many ways… I am grateful for Deepa’s belief in me and Netflix’s belief in diverse stories. As an actor, I always strive to be able to communicate with people around the world – and this is a testament to that.”

She later took to her social media and shared that she will be part of the panel talking about international cinema and wrote, “So this happened…thank you @IamDeepaMehta @NetflixIndia @netflix for giving me the opportunity to be a part of Leila #blessed #gratitude @filmindependent @SAGindie #TheNewWave19 @jasjaisingh”

Huma may receive the honor at the ceremony said to be held on October 20 at The Museum Of Contemporary Art in Los Angeles.