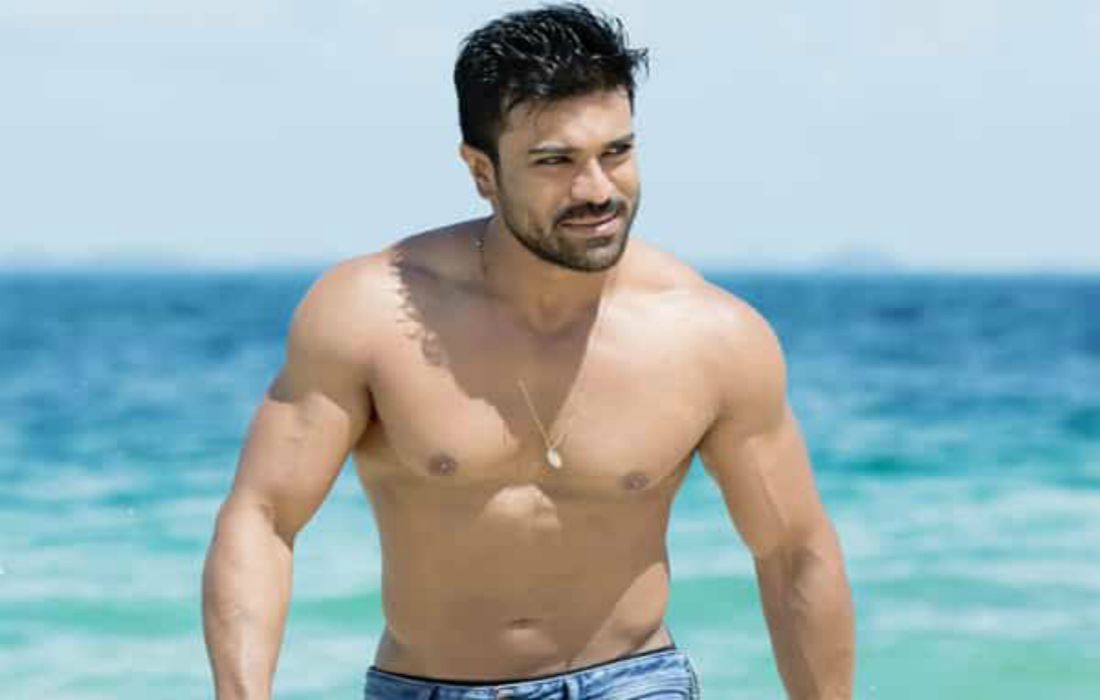 Telugu film actor Ram Charan completed 13 years as an actor on Monday. He posted an emotional note on his social media in which he thanked his fans and followers for their love and support. He added saying that he has experienced highs and lows in the journey but he has cherished every bit of it.

Son of superstar Chiranjeevi, Ram Charan made his debut as an actor in 2007 with the film ‘Chirutha’, directed by Puri Jagannadh. The film revolves around Charan, a young man in pursuit of the gangster who murdered his parents.

To mark the completion of 13 years, the actor shared a poster of the film on his Instagram handle and wrote: “Can’t believe it’s already been 13 years. Great highs and a few lows, I’ve cherished every bit of it. Thank you my dearest fans for always standing by me. Humbled by Your love! Promise to work hard for u guys.”

He added that he remembers every single day of ‘Chirutha’ just like yesterday.

Ram Charan next will be seen in ‘Baahubali’ director SS Rajamouli’s next big-budget film, ‘RRR. The mega-budget film stars Ram Charan along with Jr. NTR and Bollywood stars Alia Bhatt and Ajay Devgn.

The period drama narrates a fictitious tale based on the life of Telugu freedom fighters, Alluri Seetharama Raju and Komaram Bheem. According to new reports, the film is being produced at an estimated budget of Rs 450 crore.