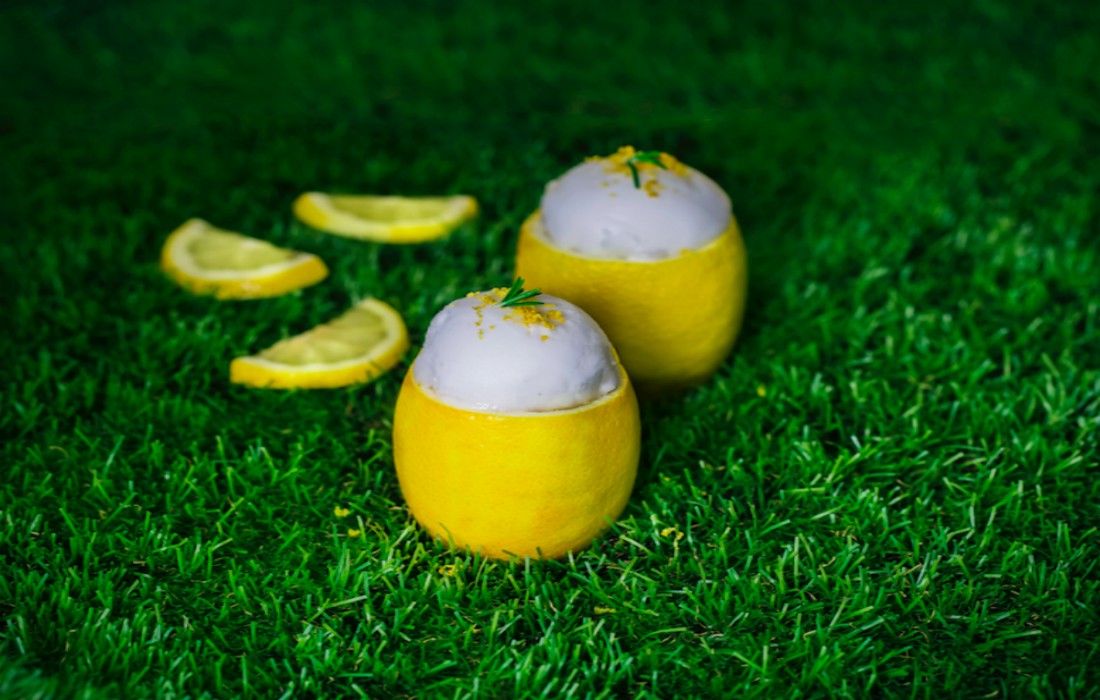 Every once in a while, we want to break away from the traditional sweet desserts and instead crave for a sour and tangy burst of flavours to shake up the tastebuds. Coppetto Artisan Gelato has got just that for you!

Let the zesty flavours of Lemon roll down your tongue as shivers of tanginess run down your spine, you won’t want to stop that’s for sure. You can also try out their Guava Chilli Sorbet or a Raspberry one for those tangy feels!

A momentous beginning to December at The CULT House & Terra