Isabelle Kaif will make her debut with Aayush Sharma, not with Sooraj Pancholi 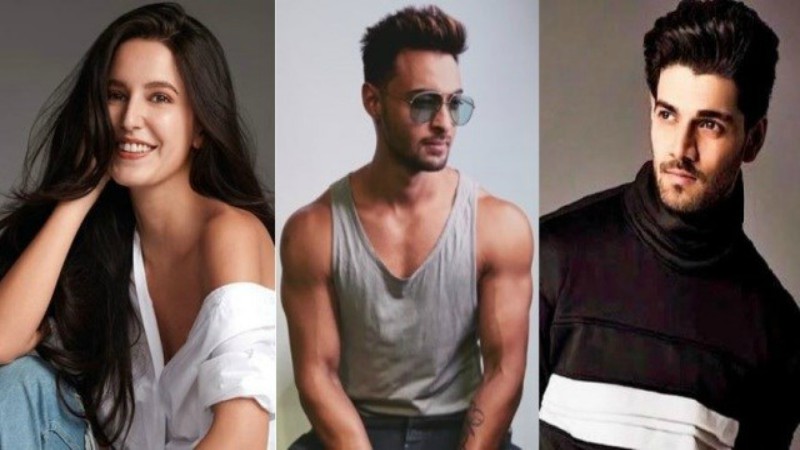 Katrina Kaif’s sister Isabelle Kaif is all set to make her acting debut, but as reported, she was set to make her big debut with Sooraj Pancholi in Time To Dance, but apparently, now she will kick-start her career with Kwatha, also starring Aayush Sharma.

Time to Dance starring Sooraj Pancholi and Isabelle Kaif was announced some time ago. The upcoming dance film is directed by Stanley D’Costa. The film is co-produced by Bhushan Kumar and Remo D’Souza. The film is slated for 29th November 2019 release.

However, Kwatha has been announced and it’s touted to be Isabelle Kaif’s debut movie.

Filmmaker Karan Lalit Butani announced the film on his social media profile. He shared, “The bandwagon just got bigger! Welcome aboard @isakaif. It’s going to be a fun ride with @aaysharma and you! Elated to announce my next directorial venture @kwathafilm! #Kwatha @cultentertain @purplebullent #Isabellekaif #Aayushsharma”

Actor Aayush Sharma, who will begin shooting for his second film Kwatha with Katrina Kaif’s sister Isabelle, in coming month, will be seen in a whole new ripped avatar.

The makers of Kwatha describe it as a human adventure based on true events of the Indian Army with a twist. Presented by Purple Bull Entertainment and Cult Entertainment, it will be produced by Sunil Jain, Omprakash Bhatt, Aditya Joshi, Alok Arbind Thakur and Sujay Shankarwar.