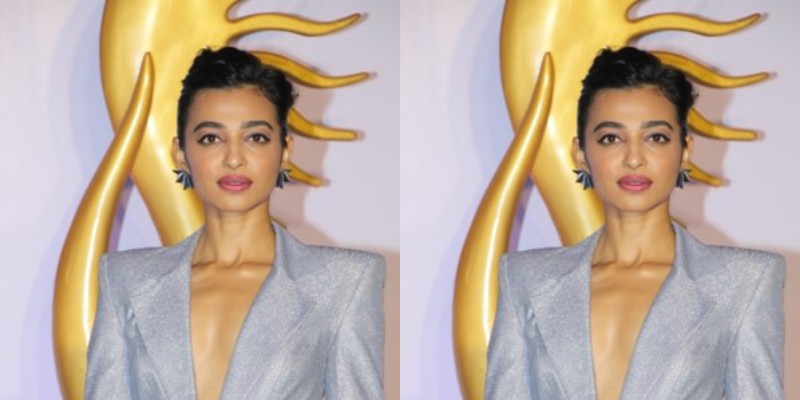 IIFA’s homecoming on its 20th Birthday and I am hosting, it is special says actress Radhika Apte on the sidelines of Green Carpet event of the most prestigious award show in India.

The IIFA Rocks event has kicked off in Mumbai on Monday. A precursor to the IIFA Awards, the event saw the likes of several Bollywood personalities in attendance.

Radhika Apte turned the host for the evening and expressed her excitement and nervousness. She said, “I am quite nervous hosting the IIFA 2020, this is the third time I am hosting, but this is something you never get used to, the nervousness of going on-stage is always there, but I am grateful and this is a special year for IIFA. Its homecoming for IIFA, it’s the 20th Birthday and it is happening in Mumbai and I think it is the best time to host it”

“I am not performing on stage, I am just hosting IIFA. And hosting it here is no different that hosting it anywhere, the stage is just the stage. But the energy is totally different. It is our city and IIFA is coming back home” added Radhika.

Meanwhile, on the work front, Radhika’s last screen appearance was opposite Dev Patel in The Wedding Guest.