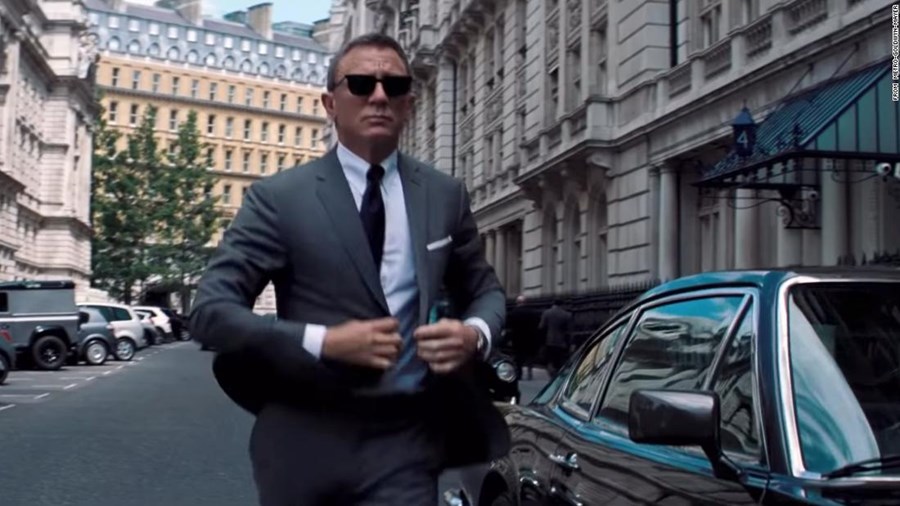 Metro-Goldwyn-Mayer Studios, the makers of the much-anticipated 25th James Bond film ‘No Time to Die’ dropped a new trailer of the film on social media on Thursday.  Actor Daniel Craig plays British spy in the film and just like the first trailer video, the latest one too teased heavy action and gripping mystery.

A treat for the action lovers, the trailer was dropped in the James Bond’s official Twitter handle. “The mission that changes everything begins…#NoTimeToDiein cinemas this November,” the tweet read.

The new trailer of ‘No Time To Die’ starts with James Bond in a fortress with bullets showering on him and a car set to crush him. Even though the trailer celebrates Craig in full glory, it also shows very promising performances by Lea Seydoux, Ana de Armas and Lashana Lynch, who is reported to be carrying Craig’s baton forward. However, the most captivating among all is Rami Malek with his German accent and diabolical villain Safin, who plans on killing millions. Ralph Fiennes makes a brief but Chilling appearance.

The story revolves around Bond (Daniel Craig) enjoying retirement in Jamaica. However, his peaceful days are short-lived, as his old friend from the CIA, Felix Leiter, (Jeffrey Wright) arrives asking for help.

‘No Time To Die’ is directed by Cary Joji Fukunaga and also stars Jeffrey Wright, Ben Whishlaw, Naomie Harris, Christopher Waltz and Billy Magnussen among others.

It was initially slated to hit screens in April this year but due to corona virus pandemic, the action flick is all set to drop in the United Kingdom and the US on November 12 and November 20 respectively. The worldwide release dates will follow after UK and USA releases.

‘No Time to Die’ will be released in India in four languages. The makers of the film are eyeing for a November 2020 release in India, however, it is subject to the reopening of cinemas.

James Bond film ‘Not Time To Die’ second trailer is out; Daniel Craig as always looks lethal in it
0
Share FacebookWhatsAppLinkedinTwitterPinterestEmailFacebook MessengerTelegramViberPrint