Karan Johar And Netflix To Collaborate To Produce Series And Films 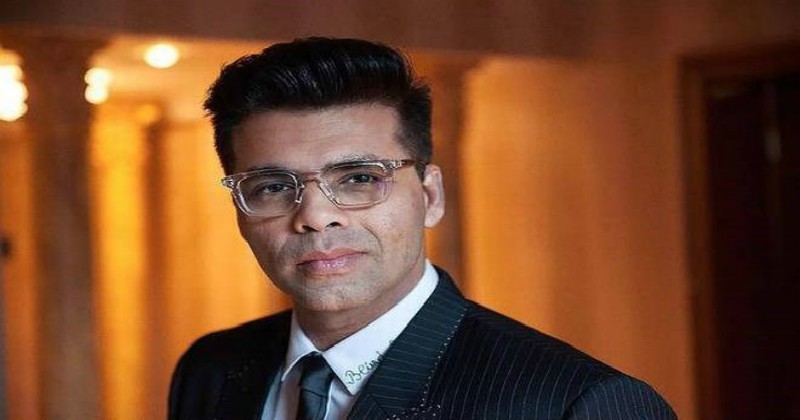 Filmmaker Karan Johar and his home banner Dharmatic are teaming up with Netflix India to make stories which are PHAT – Pretty Hot And Tempting.

In a one of its kind, exclusive, long-term partnership in India, leading internet entertainment service Netflix is getting into a multi-year deal with Karan Johar’s digital content company Dharmatic Entertainment for content creation. As part of the deal, Dharmatic will produce a wide range of new fiction and non-fiction series and films exclusively for the streaming giant.

Karan Johar just made the official announcement on social media. The filmmaker dropped a video where he talks about his partnership with Netflix. He captioned it, “@NetflixIndia is about to get @Dharmatic_! So excited about our exclusive collaboration with NETFLIX! We are creatively aligned to produce original feature films & series (fiction & nonfiction)…it’s going to be P.H.A.T! @apoorvamehta18 @NotSoSnob @aneeshabaig @DharmaMovies”

Netflix and Karan Johar earlier collaborated on the anthology film Lust Stories. He is also involved in two upcoming Netflix original films — he is directing one of the films in the anthology Ghost Stories and producing Ruchi Narain’s Guilty.

Karan will also be hosting a dating reality show, What The Love?, for Netflix that is being produced by BBC Studios India.