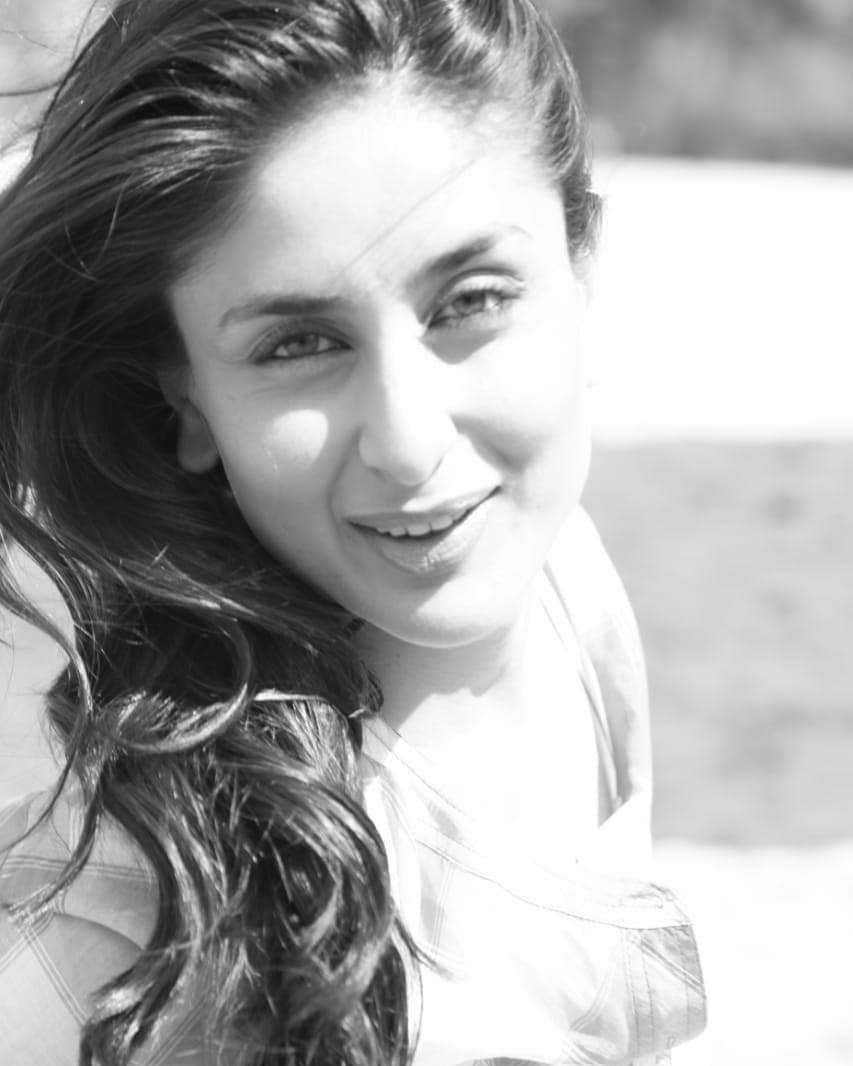 Actress Kareena Kapoor Khan, who is going to celebrate her 40th birthday on Monday, seems to be in a reflective mood. Kareena took to her Instagram handle on Sunday and thanked her experiences and decisions which have shaped her professional and personal life.

Sharing a beautiful black-and-white photo of herself on Instagram, Kareena wrote, “As I enter my 40th year… I want to sit back, reflect, love, laugh, forgive, forget and most importantly pray and thank the strongest force up there for giving me the strength and thank my experiences and decisions for making me the woman I am… Some right, some wrong, some great, some not so… but still, hey BIG 40 make it BIG.”

Earlier in the day, Kareena took to Instagram stories to reveal that the prep for her birthday celebrations had already begun. She shared a picture of kebabs in the making and wrote, “Birthday kebabs getting ready. By @reenz290.” She tagged her childhood friend, Reenaa Pillai Gupta in the picture.

Last month, in August, Kareena Kapoor Khan and Saif Ali Khan had announced their pregnancy news. The family of ‘three are soon going to be four’ as Kareena and Saif are expecting their second child in 2021.

On film front, Kareena next will be seen onscreen in Advait Chandan’s ‘Laal Singh Chaddha’ along with Aamir Khan. It’s a remake of the critically-acclaimed Hollywood blockbuster ‘Forrest Gump’. The film scheduled to hit the theatres on Christmas next year.

Kareena will also feature in Karan Johar’s historical period film ‘Takht’. It also stars Janhvi Kapoor, Ranveer Singh, Alia Bhatt, Vicky Kaushal, Bhumi Pednekar and Anil Kapoor. The shooting of the film was supposed to start in March but it has been indefinitely stalled due to the Covid-19 pandemic.