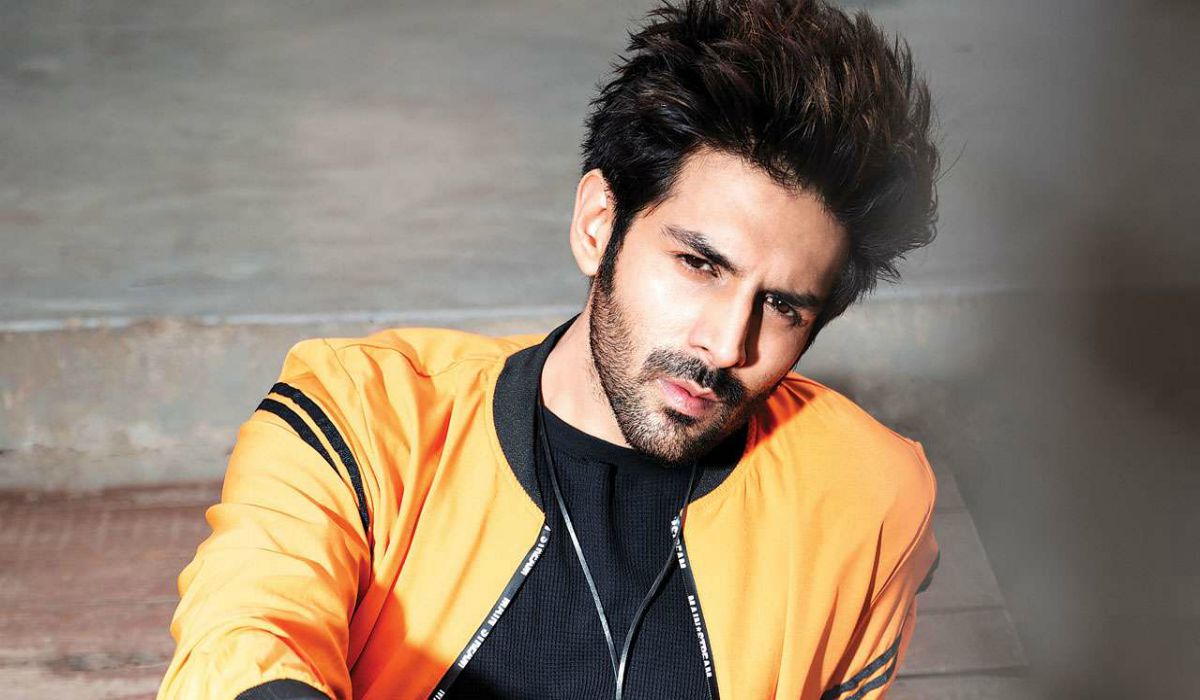 Kartik Aaryan strikes back on our virtual world and takes it by storm. The actor after his hard-hitting #CoronaStopKaroNa monologue has now launched his own show Koki Poochega. As he turns host, the actor interviews the real heroes of Coronavirus and survivors of this fatal virus. The first episode has been out since last night and the fun interview has gone viral.

The first guest on Koki Poochega is Sumiti Singh, one of the first survivors of COVID 19 in India and the fun conversation is quite insightful. He shared a glimpse of it on his Instagram account and got the netizens talking about it. While his fans started praising his big move and yet another clever act in such critical times, actresses like Janhvi Kapoor and Alia Bhatt too were impressed by the interview.

Alia Bhatt dropped a comment saying, ‘How nice this is,’ and inserted a red-heart emoji. The actor and host soon replied to her comment, thanking her and also revealing the next guest on the show. He said, ‘@aliabhatt Thank you. It has been very insightful talking to so many Frontliners. Next eps with a very Inspiring Doctor,’ and inserts a lady doctor emoji. Now that’s something we really can’t wait to watch.

Kartik Aaryan as a host is doing an amazing job and him in conversation with Corona warriors is surely going to be something to watch out for.

Kartik Aaryan’s first episode with Sumiti Singh has got a great response. The episode is not just informative and insightful, it’s also entertaining as he makes us feel that ‘not to panic’ and practicing social-distancing and acting on symptoms instantly can cure the fatal disease. Hats off to the youth icon of Bollywood for doing so much in such critical times and make us feel responsible and safe!