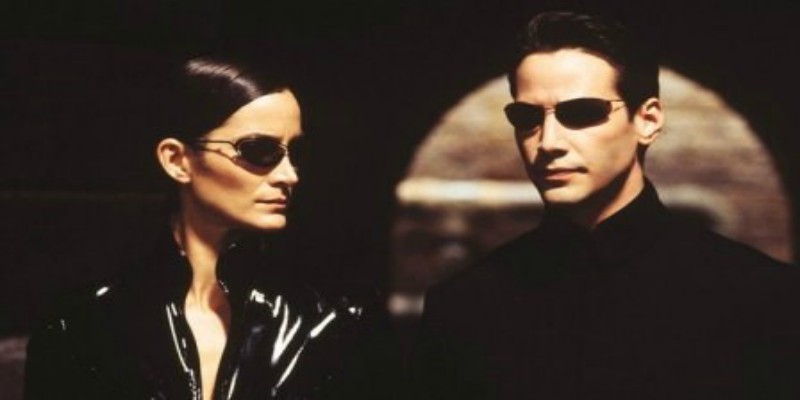 Filmmaker Lana Wachowski is all geared to write and direct a fourth instalment of “The Matrix,” with Keanu Reeves and Carrie-Anne Moss reprising their roles as Neo and Trinity!

Plot details are currently unknown, as is how the role of Morpheus will be handled, originally played by Laurence Fishburne. The three previous films —“The Matrix,” “The Matrix Reloaded” and “The Matrix Revolutions” — have collectively earned more than $1.6 billion at the global box office. All three were written and directed by Lana and her sister, Lilly, and starred Reeves and Moss.

In addition to Wachowski, the script was also written by Aleksandar Hemon and David Mitchell. Wachowski is also producing with Grant Hill. Sources say the film is eyed to begin production at the top of 2020.

Warner Bros. has been trying for the last of couple years to find a way to get back into “The Matrix” universe, but a hold-up over producing rights slowed the project down.

Over the past couple of months, the studio saw an opportunity to ramp up development, with Reeves boasting a strong summer that included box office hits “John Wick 3” and “Toy Story 4” and a script from Wachowski that drummed up excitement.