King of Fruits: Mangoes and Its 8 Fascinating Facts You Never Knew 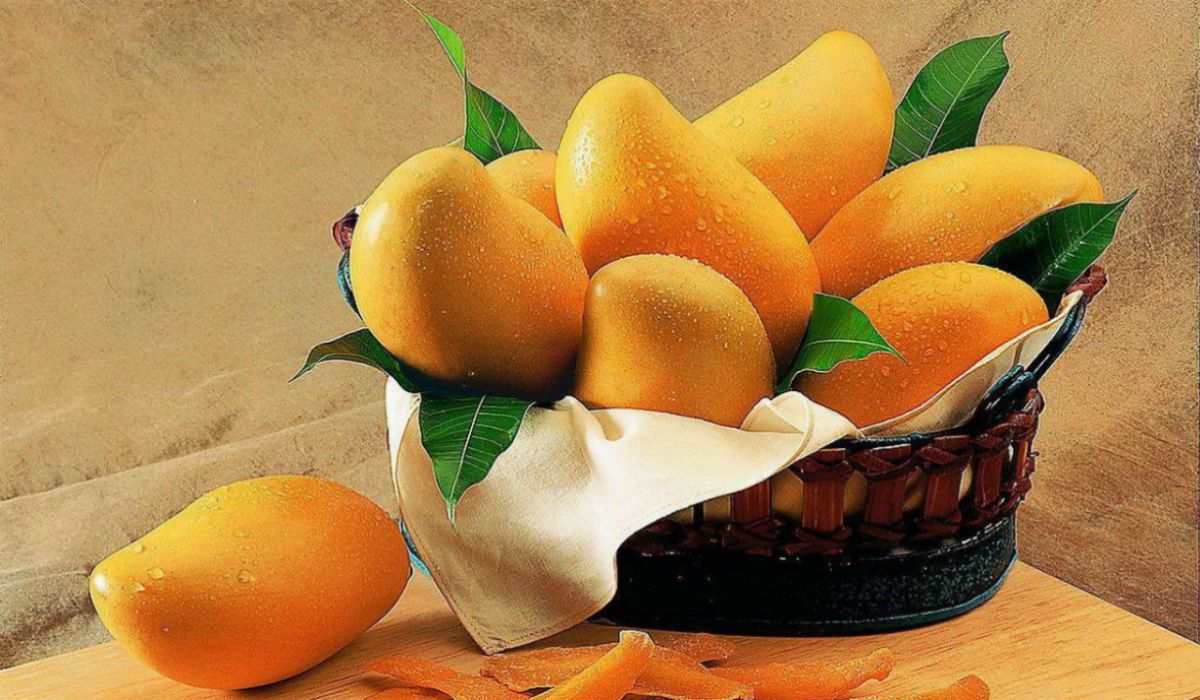 Woah! The “King of Fruits” has won millions and millions of hearts all over the world. Whenever it comes to mangoes, we feel the dominance in itself as it is the king of all fruits. None could resist their love for mangoes as they give the juicy, sugary, and palatable taste in the whole world. As they are popular in so many countries especially in India and Central and South America, mangoes are considered to be the super-fruits. Thus, they are perfectly known to be the “King of Fruits”. Apart from its taste and health benefits, mangoes have many other things to know about which would be completely interesting. So, here are a few fascinating facts about this delectable fruit of the world.

The Reason Behind The Celebration of Yoga Day on June 21st