Kirti Kulhari Is All Excited To Resume Back To Shoot 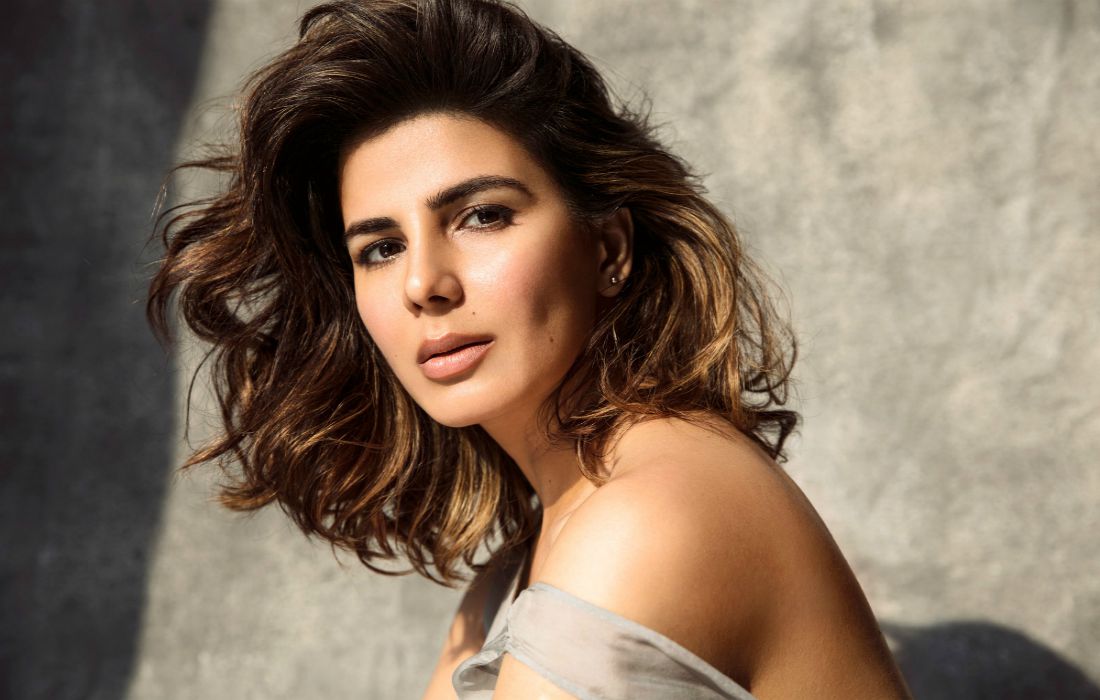 Due to the COVID-19 lockdown, everything was on halt. And after such a drastic halt, resuming back to shoots gives a mind-boggling feeling. Actor Kirti Kulhari who just can’t restraint her glee posted a boomerang video from the sets on her Instagram.

In one video Kirti is seen dancing and one can make out her excitement. In the other video, she is seen sitting in the green room and expressing her enthusiasm with her team. She wrote, “These boomerang videos are an understatement to what I am feeling being back on a set to shoot…My team @anuradha.raman18193 #nasir… Let’s do this #gratitude for everything that I have and everything that I don’t”

Kirti Kulhari is quite an avid social media user. She has become a popular face in the entertainment industry and has gained huge popularity on social media. The actor keeps updating her social media account with her pictures and keeps her fans updated with her daily life during the lockdown. She also shared her simple DIY skincare regime with her fans amid lockdown.

She ventured into acting in 2002 and made her debut in an Odia film Dharini. In Bollywood, she was seen in 2010 release Khichdi: The Movie and the year later in Shaitaan.

Kirti was seen in 2016 highly acclaimed ‘Pink’, Uri: The Surgical Strike, and Mission Mangal among other works.

Call Him Eddy Trailer Out, Sanjay Suri As Professional Cuddler