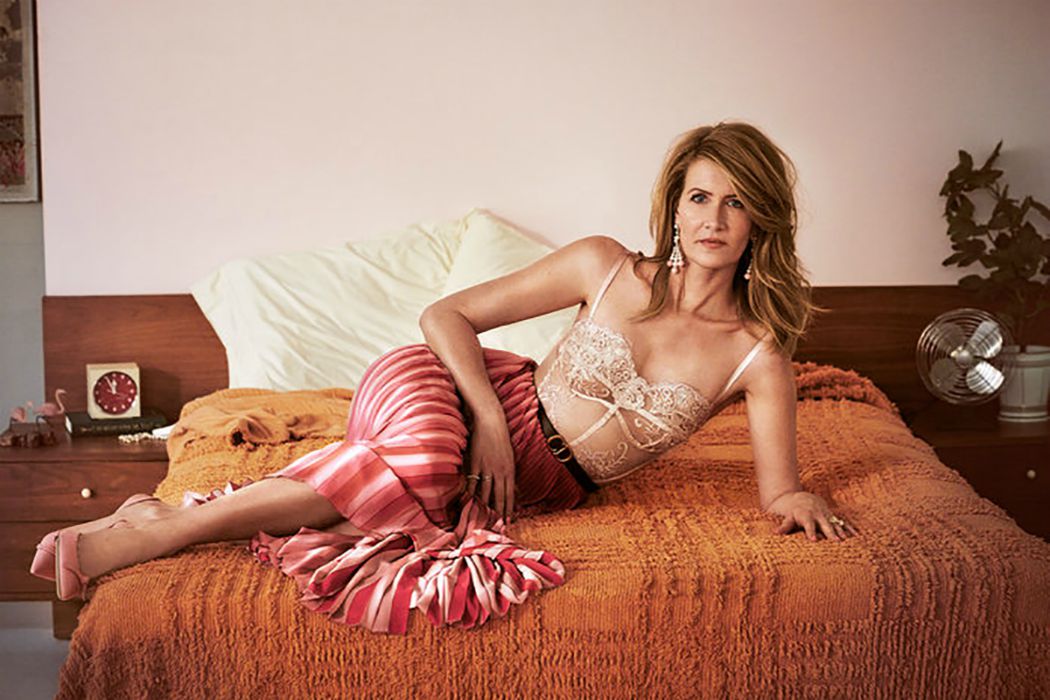 This is the third nomination of Dern’s career. She previously received nods for “Rambling Rose” and “Wild” but won for “Marriage Story”.

Laura Dern essays the role of a predatory divorce lawyer in Marriage Story. Dern was the favourite for the award, but had to overcome competition from the likes of Kathy Bates in Richard Jewell, and Little Women’s Florence Pugh.

Released by Netflix, the film received critical acclaim, with particular praise for Baumbach’s screenplay and direction, as well as its relatability, and the performances of Johansson, Driver, and Dern.

It was chosen by the American Film Institute and the National Board of Review as one of the top ten films of 2019. Among other accolades it received six nominations at the 92nd Academy Awards, including Best Picture, Best Actor (Driver), Best Actress (Johansson), Best Supporting Actress (Dern), and Best Original Screenplay. At the 77th Golden Globe Awards, the film received a leading six nominations, including Best Motion Picture – Drama, with Dern winning Best Supporting Actress. It was also nominated for five BAFTA Film Awards.