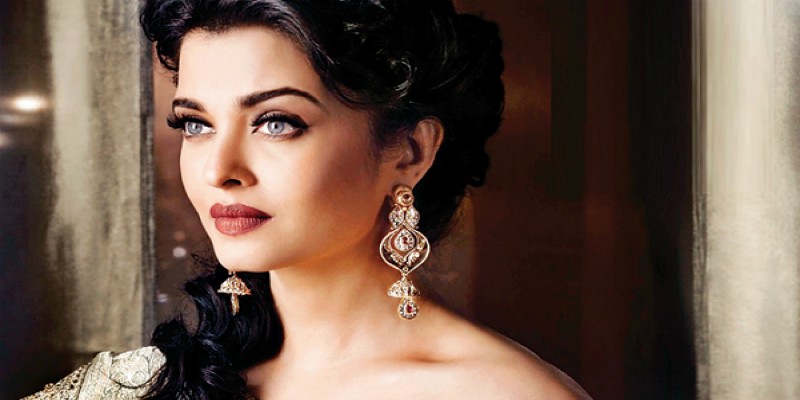 Actress Aishwarya Rai has previously worked with Ratnam in films like “Iruvar”, “Guru” and “Raavan” and now she is reuniting for a film which will reportedly feature the actor in a double role.

Talking about the film and her collaboration with the filmmaker, Aishwarya said, “Definitely an experience I am looking forward to, for multiple reasons. Mani Ratnam is my Guru, he is probably one of the most amazing and brilliant directors of our country. I have had the privilege, honor, and joy of working with him at the beginning of my career, and several times through it. So it was an easy yes for me to work with that kind of cinema brilliance” said Aishwarya.

The actress was interacting with the media at a special event of Disney’s “Maleficent: Mistress of Evil” trailer launch. The actor has given her voice for Angelina Jolie’s character, Maleficent, in the Hindi dubbed version of the film.

Talking about her experience of dubbing for someone else, Aishwarya said, “It is not difficult or easy, but this is the first time I have experienced that I was not dubbing for my role; I was dubbing for some other artist’s work. So it was a new experience for me. I must admit that I got into it completely”

The film is scheduled to release on 18th October.

Meet The Patni And The Woh, from Pati Patni Aur Woh