My Father Was Born In India and Died Here: Adnan Sami Shuts Down Trolls 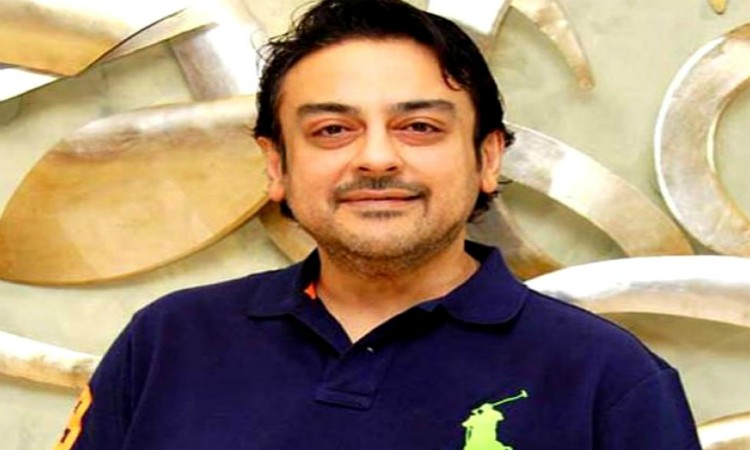 Adnan Sami was born in Pakistan. Back in 2016, he took Indian Citizenship, the singer also shares his birthday with India’s Independence Day. No new to trolls he has also been subjected to attacks about his citizenship and identity on social media. However this time he clapped back just as effortlessly and with wit worth praising.

On social media Adnan was asked back a troll about his father, the tweet read, “whr ur father was born & died?” Unphased he promptly replied with sass, “My father was born in 1942 in India & died in 2009 in India!!! Next!”

Another user dared him to speak on the Kashmir’s tense situation and see what happens if he does: “Adnan sami if you have guts just message on Kashmir issue then see tera yeh India tera kia haal karta hai…”

Undeterred, Adnan then too swiftly wrote back: “Sure…Kashmir is an integral part of India. Don’t poke your nose in things that do NOT belong to you!”

When another user from Pakistan wrote: “We got rid of you”, Adnan promptly hit back, saying “No you didn’t…I Walked out!”

The singer has been vocal about his views and believes earlier on twitter. In Feb after the IAF’s airstrikes across the LoC he had tweeted, “Dear Pak trolls, It’s not about your egos being given a reality check today; it’s about eliminating terrorists who you ‘claim’ are also your enemies! Your Ostrich mentality is laughable. By the way, your abuses expose your reality and therefore the only difference between you and a bucket of rubbish is the bucket!”

He even penned a heartfelt note on the sudden demise of former external affairs minister, Sushma Swaraj.

Adnan went on to share pictures of his family with Sushma Swaraj and wrote: “My family & I are in complete shock to learn the tragic news of dear Sushma ji’s sudden demise. She was a motherly figure for all of us; an extremely respected stateswoman; exceptional orator & a very loving, caring & warm soul. Will miss her dearly.”

Overnight Beauty Tips to wake up pretty in the morning