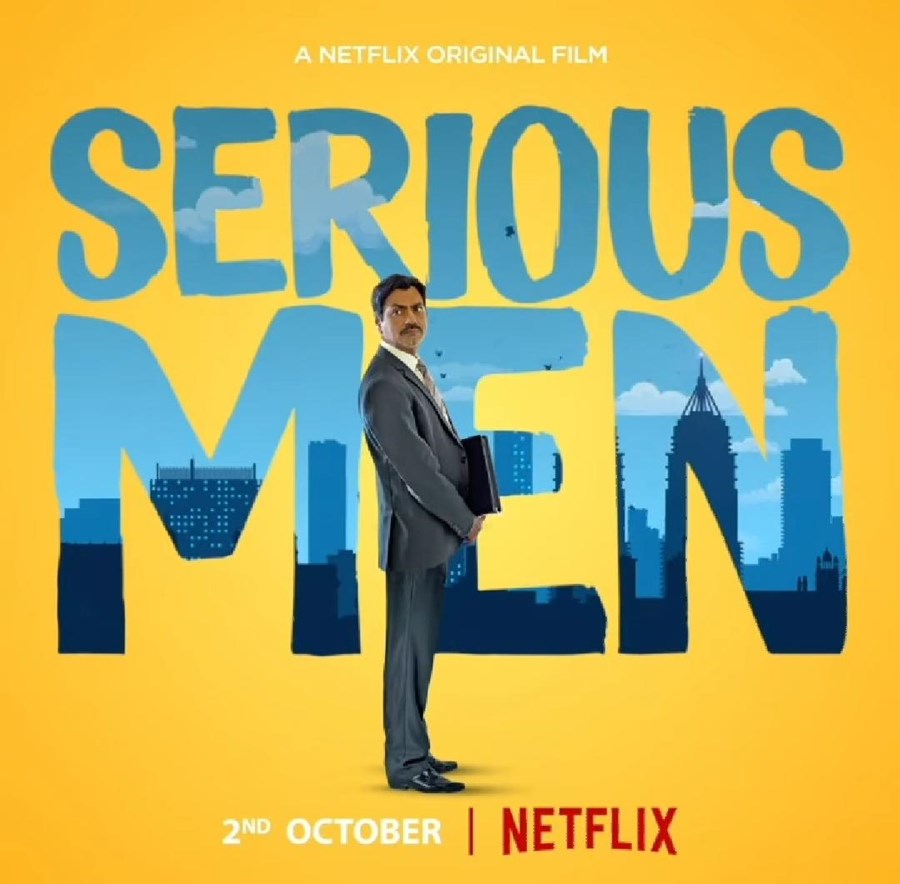 In the teaser, we can see Nawaz talking about making his son Aadi a serious man, whom the world won’t understand but will respect. The film is based on the book of the same name by Manu Joseph.

In the teaser’s video, Nawaz is seen saying, “This is Mumbai and there are a few serious men sitting in its big buildings. Those people who have the weirdest questions but we still salute them. And that is why I want my son Aadi to become one such serious man” (translated from Hindi)

Serious Men is directed by Sudhir Mishra. It is the first time Nawaz and Sudhir are working together for a film. It is written by Bhavesh Mandalia.

The film will be released on Netflix on 2 October 2020.

Mahesh Manjrekar and Jagjeet Sandhu to star in Taxi No. 24 as leads, first look out now