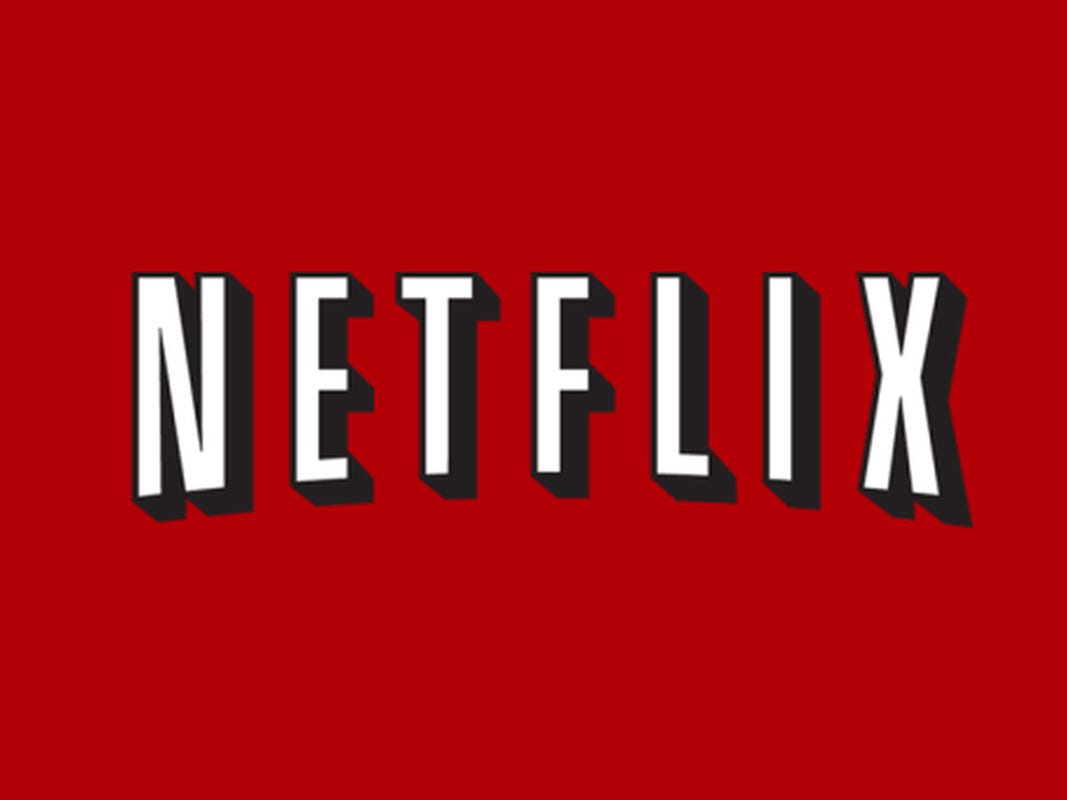 Nominations for 72nd Emmy Awards were announced yesterday. Once again it was a race between Netflix and HBO but this year Netflix won the race with 160 nominations across all categories.

This year Emmy Nominations were all about Netflix. With 160 nominations, Netflix broke the previous record of HBO with 137 nominations in the year 2019. HBO slipped down with 107 nominations this year.

The most nominated series was HBO’s Watchmen, sweeping up 26 nominations including one for Regina King for Best Actress and Best Limited Series. This was followed by Amazon’s ‘The Marvelous Mrs. Maisel’ with 20 nominations.

Other digital streaming services like Disney+ and Apple TV+ have also made inroads to the nominations this year. Apple TV+ picked up its first nomination with Jennifer Aniston’s best drama actress bid for “The Morning Show”. Disney+ holds 15 nominations and makes history as the most ever for any first-year network. Its show ‘The Mandalorian’ which made its debut last December got 15 nominations.

The Academy of Television Arts & Sciences is being applauded this year for its diverse slate of nominees. In all, 35 of the 102 acting nominees are Black.

Owing to the Covid-19 pandemic, the ceremony this year was held in the form of a virtual event. Leslie Jones (Supermarket Sweep, SNL) hosted the nominations announcement, along with presenters Laverne Cox (Inventing Anna), Josh Gad (Central Park), Tatiana Maslany (Perry Mason) and Television Academy Chairman and CEO Frank Scherma. Final Round voting will begin on August 21 and will run through August 31.

The awards will be hosted by Jimmy Kimmel, whose show will broadcast on September 20 on ABC.