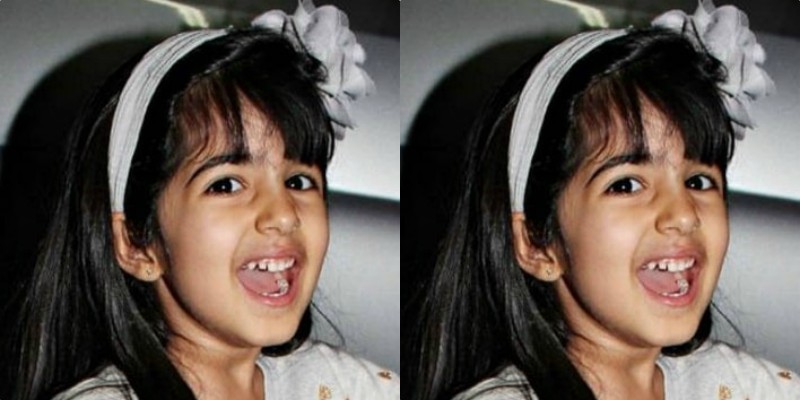 Akshay Kumar says his daughter Nitara managed herself well as she is travelling with the entire ensemble of Housefull 4 to Delhi from Mumbai.

The HouseFull 4 Express left Mumbai last evening and rolled into New Delhi Railway Station on Thursday, and superstar Akshay Kumar, who was accompanied by his entire ensemble of HF4 had a special guest as well, daughter Nitara, who has managed herself well on 17 hours long journey.

The actor took to his social media and shared a video of Nitara, who is making her bed. Akshay captioned it, “I was a little worried on how to keep the little one entertained on a 17-hour train journey but she managed well, built a tent, jumped on the cushioned berths. In short, she had a ball on the #HouseFull4Express”

Apart from Nitara”s video, Akshay posted several other pictures and videos, sharing how much fun he had with his co-stars Kriti Sanon, Bobby Deol, Riteish Deshmukh, Chunky Panday, Poooja Hegde and Kriti Kharbanda while travelling on the train.

The train ride is a part of Indian Railways – Promotion on Wheels – which is a new concept that was kicked off on Wednesday with the film’s cast on board for the film’s promotions on its Mumbai to Delhi route.

“Housefull 4”, produced by Nadiadwala Grandson and co-produced by Fox Star Studios, is slated to release on October 25.