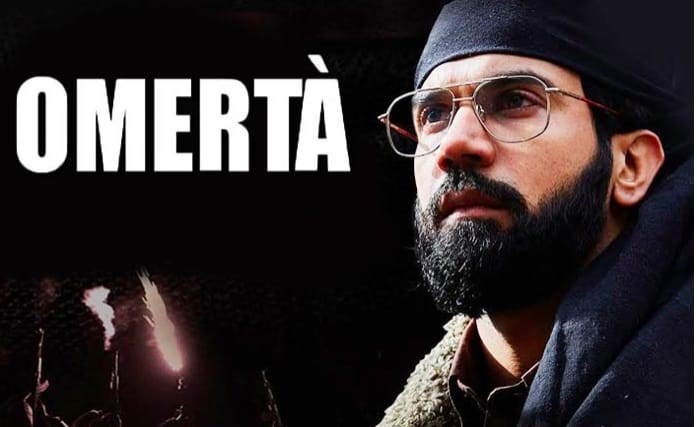 Rajkummar Rao has become one of the favourite actors of the entire nation with his supreme talent and choice of films. Whenever one thinks, this would be the best performance of the actor till date, he comes up with yet another path-breaking performance. His recent release ‘Omerta’ is based on the life of British Born Pakistani terrorist Omar Saeed Sheikh and the actor has given a gripping performance in the film.

Hansal Mehta, the director of the film has done an excellent job by showcasing the mindset of one of the deadliest terrorists without humanising him. The film which is based on the real-life incidents of the 1994 Delhi Westerners abduction, 9/11 attacks on the US and 26/11 Mumbai blasts and journalist Daniel Pearl’s murder also gives us glimpses of Omar’s training in Pakistan and Afghanistan.

Rajkummar Rao has dwelled himself into the character of Omar Sheikh in such a way that he makes us believe he is a terrorist. He has switched accents and personalities in the film with so much ease, which clearly depicts he is an actor par excellence.

Overall, the film is gripping and will hook you on to your seats till the end. The only lacking we found was people would have loved to know why a London School of Economics graduate dropped out from there to follow the path of ‘Jihad’.

The film also features Rajesh Tailang, Rupinder Nagra and Keval Arora in key roles. Film has been co-written by actor Mukul Dev who has done detailed research about the character. Film is streaming on ZEE5 and it surely demands a watch super soon!