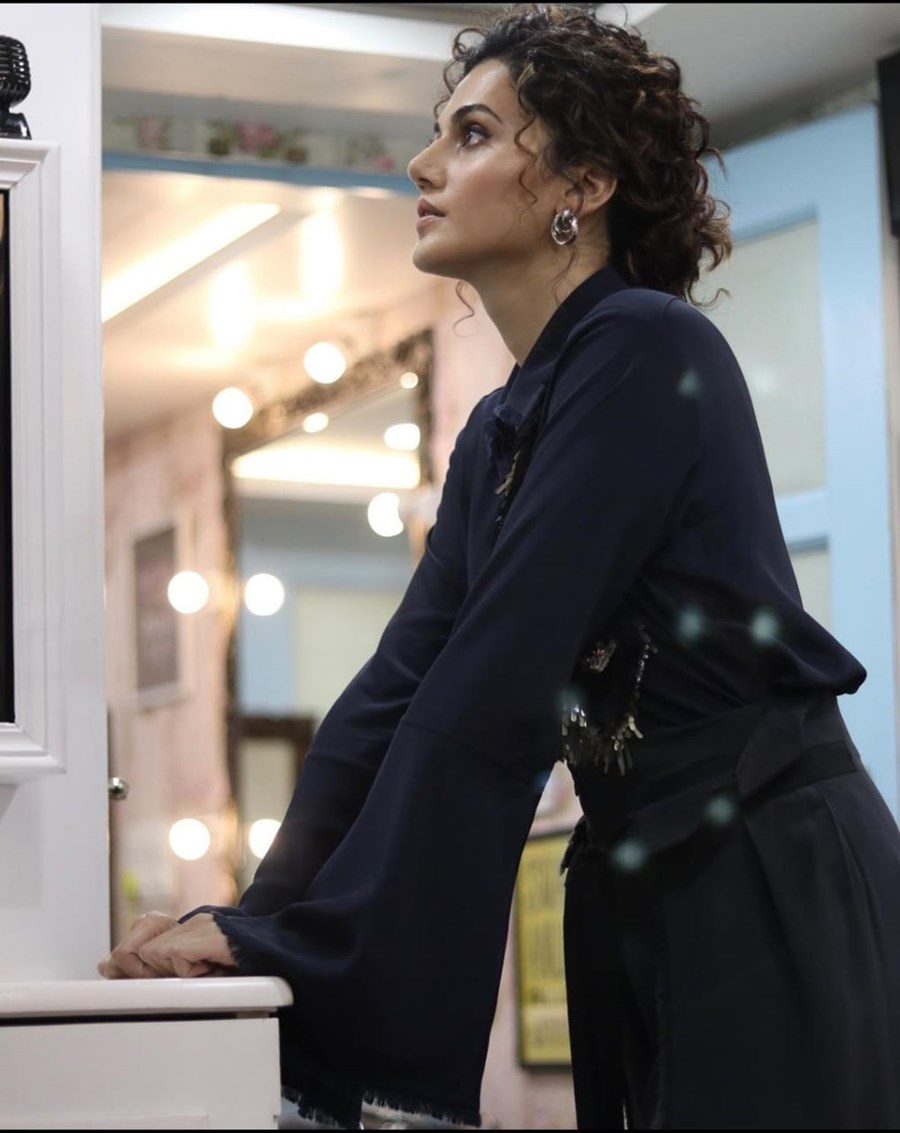 Actor Taapsee Pannu getting nostalgic shared some cherish moments of her life. The ‘Badla’ actor took to her Instagram handle and shared her experience when she tried her hands for the first time at stand-up comedy for the series ’One Mic Stand’.

Taapsee wrote, “Moments before I went on stage to do try my hand at stand up comedy for the first time ever. Bundles of nerves is an understatement of what I looked like. I’m glad the frequency of my humour matched the audience’s expectations so we could create a moment of resonance that still gives me giggles to cherish. More importantly I was happy no one asked for the ticket money back #OneMicStand #TheFirst”

About the series, ‘One Mic Stand’ is a limited stand-up comedy series on Amazon Prime. India’s biggest actors, politicians, musicians and influencers are trained by top comedians to perform stand-up comedy for their very first time.

Meanwhile, on the work front, Taapsee has some exciting projects in the kitty. She will star in Rashmi Rocket, playing the role of a sprinter from the heartlands of India. In Haseen Dilruba, she plays a character filled with mystery and seduction. She will also star in the desi adaptation of Run Lola Run, titled Looop Lapeta. She also has Mithali Raj’s biopic Shabaash Mithu in the pipeline.

Flipkart strengthens its furniture offerings ahead of the festive season