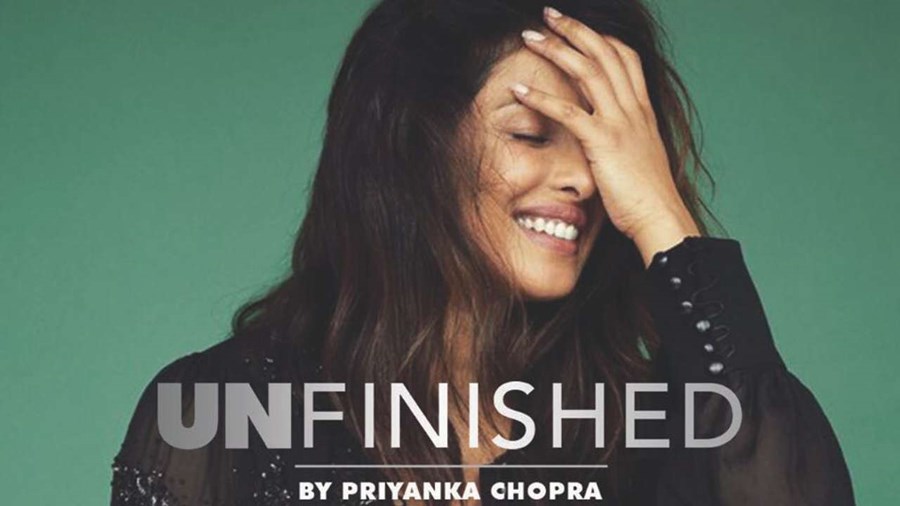 Actor Priyanka Chopra Jonas officially confirmed that her memoir ‘Unfinished’ is ready, late on Monday night according to Indian time.

“Finished. What an amazing feeling seeing these pages printed on paper for the first time! #Unfinished… coming soon! @penguinrandom” tweeted the actress along with a picture on her official twitter handle.

In an earlier tweet, Priyanka had spoken about how she was excited to share her memoir, titled “Unfinished”, with her fans, and how the work was a result of introspection and reflection into her life.

“Unfinished is finished! Just about sent in the final manuscript! Wheee! Cannot wait to share it with you all. Every word in my memoir comes from a place of introspection and reflection into my life,” she wrote in a tweet on August 11.

Priyanka Chopra forayed into the entertainment industry at the age of 17 when she became Miss India and went on to win Miss World the following year. Besides acting in several Bollywood movies such as “Aitraaz”, “Barfi!”, “ 7 Khoon Maaf” and “Bajirao Mastani”, Priyanka earned acclaim for her work as Alex Parrish on ABC”s show “Quantico”, becoming the first South Asian to headline an American network drama series.

She made her Hollywood debut as antagonist Victoria Leeds in Seth Gordon”s action-comedy “Baywatch” and followed it up with “A Kid Like Jake” co-starring Jim Parsons and Claire Danes.

Priyanka also has a production banner Purple Pebble Pictures, under which she produces global TV and film content.

Prabhas to feature in Om Raut’s next film titled ‘Adipurush’