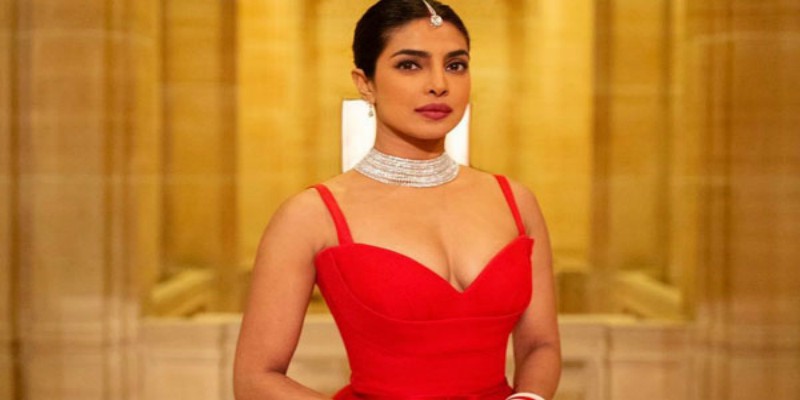 American singer and actor Nick Jonas says he is proud of his wife, Priyanka Chopra as an actor and producer for The Sky Is Pink.

Priyanka Chopra is all geared up to make her Bollywood comeback with Shonali Bose’s The Sky Is Pink. The film also stars Farhan Akhtar, Zaira Wasim and Rohit Saraf in lead roles.

Priyanka’s hubby and American singer, Nick Jonas took to social media and praised his wife along with entire cast and crew.

Nick Jonas shared on insta profile, “This film touched my heart in so many ways. The story is bold and beautiful, and told perfectly by this incredible cast and by @shonalibose_’s direction…”

“@priyankachopra I am so proud of your work as both an actor and producer in this film. You made me smile, laugh and cry and I know you are going to impact so many people’s lives with this film. I love you so much. Congrats to the entire The Sky Is Pink cast, crew and creative team. You should be very proud. Everyone make sure to go see this movie” added Nick.

The Sky Is Pink is not only comeback movie for Priyanka but it’s her first Bollywood production venture. The movie revolves around the love of a couple (Priyanka and Farhan), spanning 30 years, told through the lens of their sassy and spunky teenage daughter, Aisha Chaudhary (Zaira).

Aisha Chaudhary Aisha was a young Indian author and motivational speaker. She was born with an immune deficiency disorder and after undergoing treatment for the same, she developed a serious illness called pulmonary fibrosis.

The biographical drama is scheduled to hit the screens this Friday, October 11.