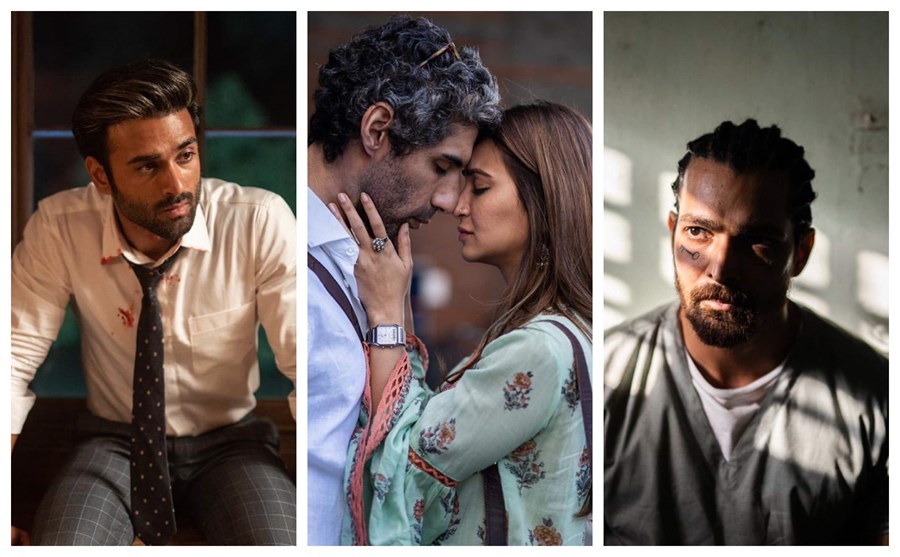 Actor Pulkit Samrat unveiled first look of his upcoming film ‘Taish’ on his social media on Monday. The Bejoy Nambiar-directed multi-starrer revenge drama, Taish, will adopt a unique release strategy on October 29. Nambiar will launch his effort in the form of a film as well as a six-episode web series.

Sharing the pictures of lead characters of the film on his Instagram handle, Pulkit wrote, “#TAISH October 29.. directed by @bejoynambiar .. Here’s presenting a glimpse of our passion project..! Happy to be a part of this one with such talented people!! @kriti.kharbanda @jimsarbhforreal @harshvardhanrane @iamsanjeeda @zoamorani @saloni_batra_ @ankurratheeofficial @zee5 @zee5premium @easemytrip”.

In the pictures, film’s lead actors Pulkit Samrat, Kriti Kharbanda, Jim Sarbh and Harvarshan Rane can be seen in a very intense look.

‘Taish’ is Nambiar’s fifth directorial feature after ‘Shaitan, ‘David’, ‘Wazir’ and ‘Solo’. It is a revenge drama that surrounds two families and an incident that ignites a storm. With love and revenge as a strong motif, the story will take audience through an emotional wild ride.

‘Taish’ is produced by Bejoy Nambiar and Nishant Pitti and it will stream on Zee5 from October 29.