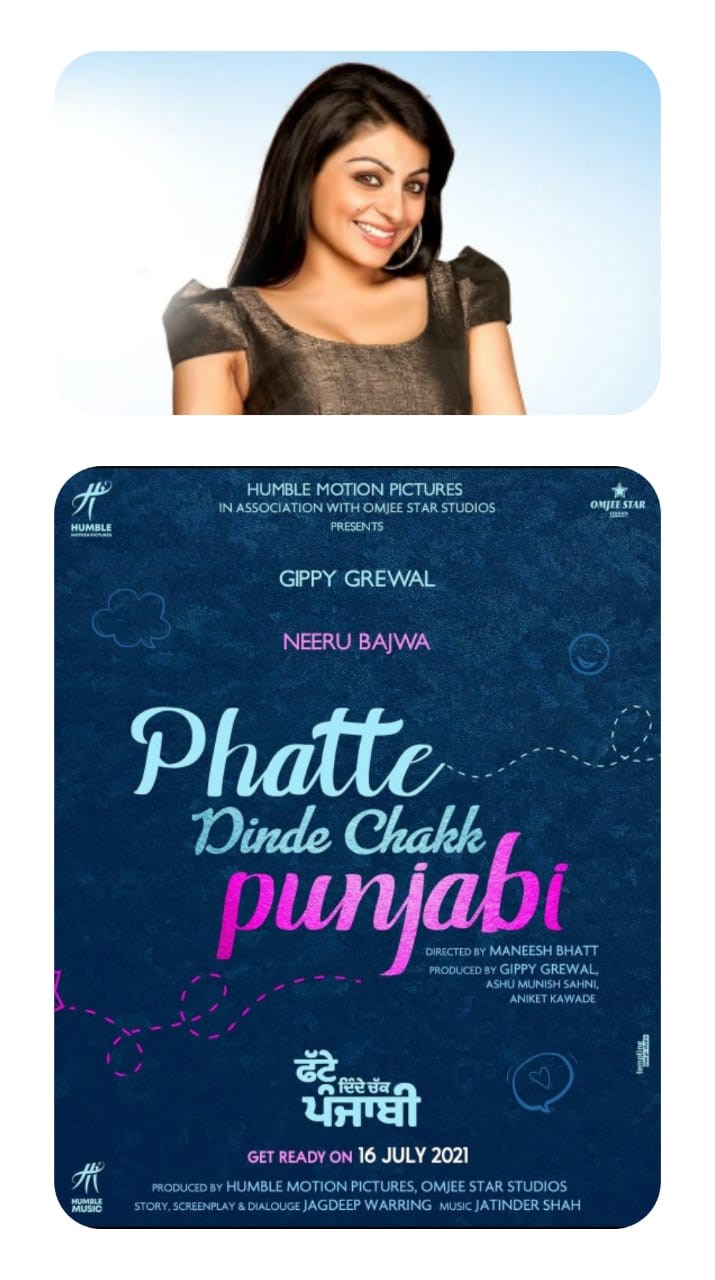 The Punjabi film industry has grown immensely in terms of content and also expanding its audiences worldwide. The makers have come up with a new film ‘Phatte Dinde Chakk Punjabi’ and announced the release date.

Producer, director Neeru Bajwa taking on her Instagram handle announced that the film will release on 16 July 2021.

The movie stars Gippy Grewal, Neeru Bajwa, and Annu Kapoor in the lead role. The movie will be releasing on 16 July 2021.