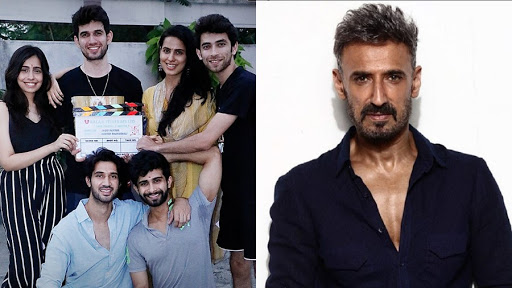 The show stars Rahul Dev in the lead, along with Punit J Pathak, Srishti Rindani, Tanaya Sachdeva and Pulkit Makol.

The story revolves around a murder and finding out whether it was planned or accidental. What adds to the mystery is that the one’s charged with the incident are five interns at a hospital. Whether they are saviours or traitors of life forms the story, as per the official plotline.

LSD – Love, Scandal and Doctors will be helmed by Saqib Pandor, who has previously served as an assistant director on Netflix series “Sacred Games” and Anurag Kashyap’s “Bombay Velvet”.