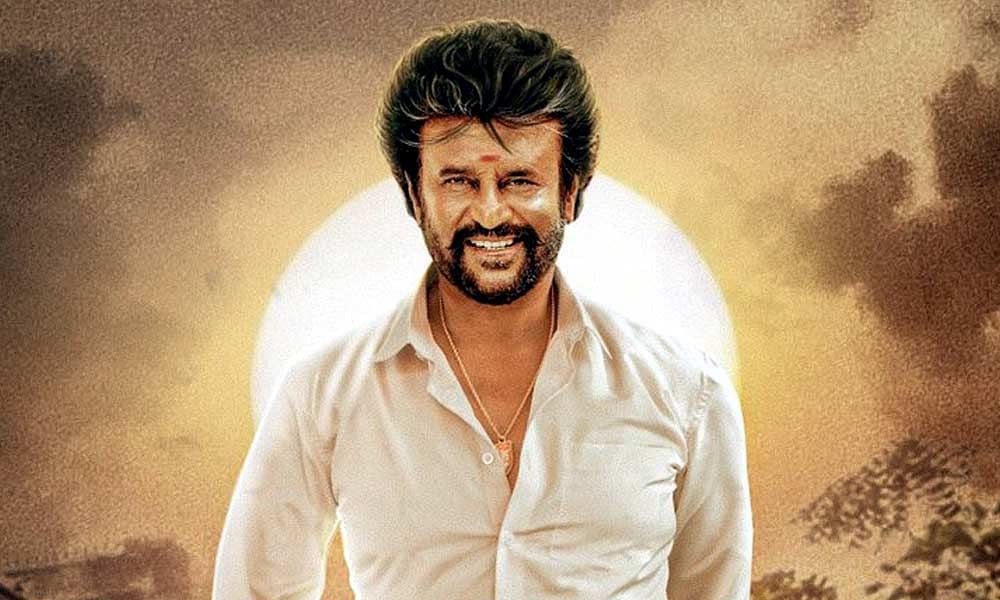 Superstar Rajinikanth’s new film “Annaatthe” will release on Pongal 2021, it has been confirmed.

The film’s official announcement came on the verified Twitter handle of the film’s producers, Sun Pictures.

Directed by Siva, “Annaatthe” is Rajinikanth’s 168th movie. Based in a rural setting, the entertainer also features Khushboo, Keerthy Suresh, Meena, and Nayanthara.

Annaatthe was initially supposed to release in mid-2020. However, shooting got stalled owing to the COVID-19 pandemic and the ensuing lockdown. It is reported that the unit was shooting in Hyderabad until just before the announcement of the lockdown. The team was planning to travel to different parts of India, including Pune and Kolkata.

The music of the film has been scored by D Imman, while the cinematography is by Vetri.