Reduce The Excess Consumption of These 5 Lazy Foods From Today 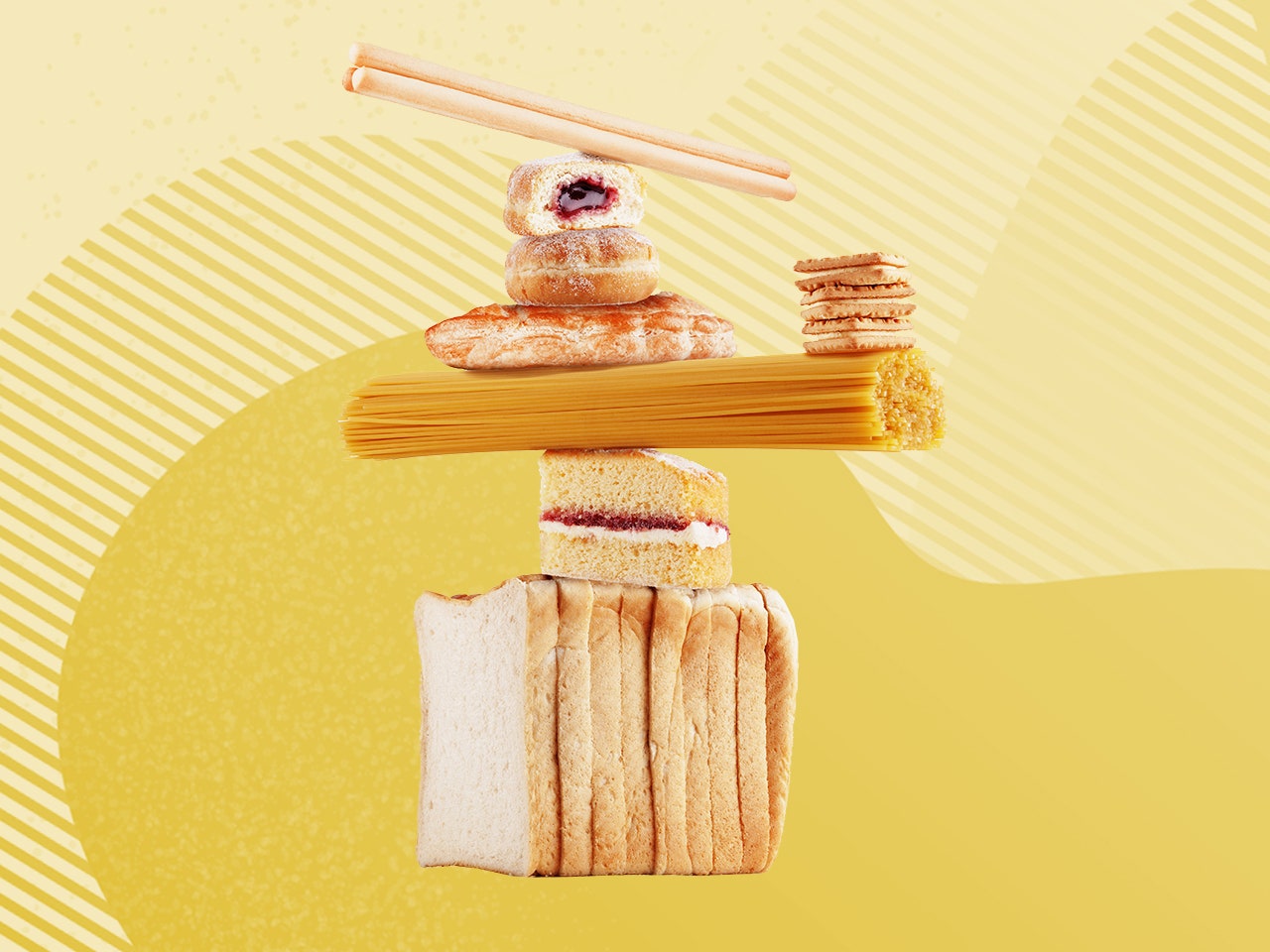 How many of us would have eaten a great meal, and we would feel exhausted as well. But we do not go beyond the feeling of exhaustion or what makes us feel like that way? Well, there are foods which are usually good for us but still make us tired enough. It would make you feel fatigue but you could not guess it is because of the foods you consumed. So, here are the lazy foods which you should avoid to make you feel energetic.

PROCESSED GRAINS: Processed grains such as white bread, cookies, cakes, muffins, pasta, and rice would lead to temporary spike in your blood sugar and insulin levels. You would then be infused with momentary boost of energy which would later be followed by an energy crash. However, processed grains incorporate few nutrients and vitamins to sustain your body. Later, you would feel more tired and lazy as well.

SUGARY DRINKS: Drinks which contain sugars would make you feel energy but drag you down later. Drinks such as soda pop, fruit juices, flavored milks and smoothies would proffer some nutrition but the sugar content without the fiber of the fruit would give you a crash effect. So, try to avoid sugary drinks as much as possible.

BANANAS: While bananas are great for you with it’s potassium content, it would be helpful in nerve function and heart health, and many other health benefits. On the other hand, the high magnesium content in bananas would act as an necessary mineral for the body to help in snoozing.

SALMON: You might have known that salmon is good for your body as it is rich in protein and Omega-3 fatty acids. Meanwhile, salmon is also rich in vitamin B6 which is useful in making up the melatonin. This sleep hormone is usually helpful for you to get a quality sleep. So, think before you have it in your plate in huge quantity.

RICE: Generally, consuming huge amount of rice for breakfast or for lunch would make you lazy. You could have already felt it, aren’t you? Well, rice is easily digestible, and it is good if you have it in a moderate amount. However, overrating rice would cause bloating problems and make you unproductive as well. So, it is good if you take rice in a moderate level as it would help you stay active and productive