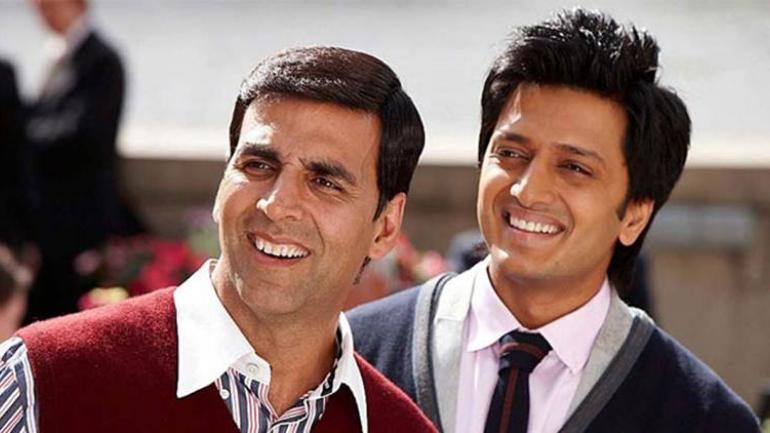 Yeh Sindoor is a poem from the film, which is an ode to womanhood and poignantly praises women for the contribution in society.

Actor Akshay Kumar also replied, he shared, “Thank you brother…The heart of science is trying something new. Experimenting. Breaking your own barriers. In my own little way, I have tried to pay a tribute to the world of science. Please do forgive me in case of any errors”

Mission Mangal is not just the story of India’s journey to Mars, but also that of the women of India who made this miracle possible. This is a story of five extraordinary women scientists who worked relentlessly towards a dream, one that saw their country become the first to achieve what was previously considered impossible.

Team Mission Mangal salutes the spirit of womanhood and the force that drives them to constantly reach for and go beyond the skies.