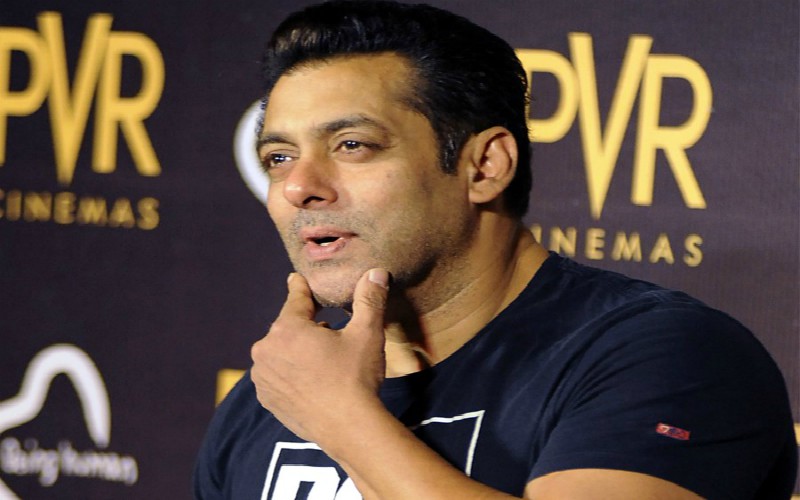 Salman Khan who had announced his collaboration with Sanjay Leela Bhansali after 20 years with Inshallah has now announced a delay in the film. The film also slated to bring Salaman and Alia together is rumored to be getting shelved due to creative differences.

On Sunday night, Salman Khan made an announcement that Inshallahhas to be pushed and won’t be releasing on Eid 2020. “The film with Sanjay Leela Bhansali is pushed but I will still see you all on Eid, 2020. Insha-Allah!!,” he wrote on Twitter.

However, he later shared another tweet that used a dialogue from Kick. He tweeted, ” Itna mat sochna mere baare mein, Dil mein aata hoon.. aur Eid pe bhi” The tweet has led to speculation that the actor will be releasing Kick 2 with Jackqueline Fernandez.

Post Inshallah’s delay Akshay Kummar’s Laxmmi Bomb starring Kiara Advani was immediately annoucned, which means that Akshay and Salaman will be pitted against each other on the Eid release next year.