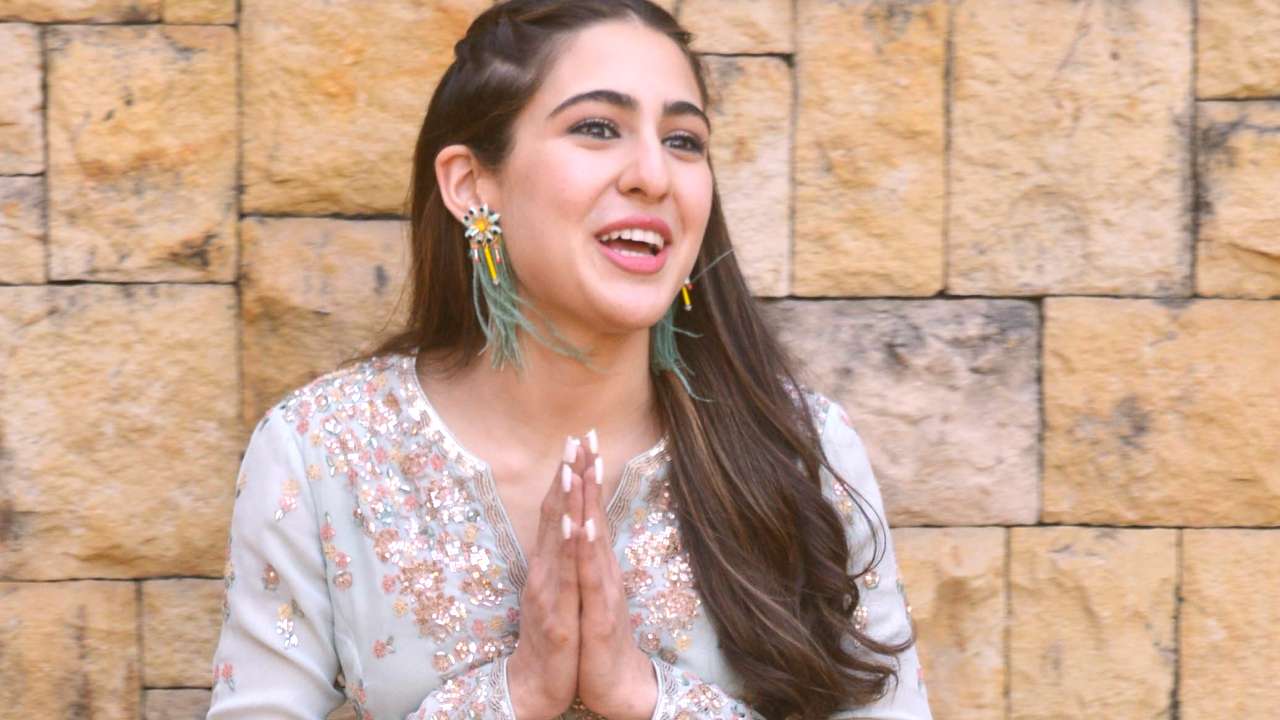 Actress Sara Ali Khan is back on sets and expresses that making movies is her first love! After taking a break from filming due to the COVID-19 pandemic, newbie Khan has returned to the shooting sets to face the camera all over again.

On her return to the shooting space, the actor took it to the social media platform to express her excitement. She hopped to the Instagram stories and posted a picture of a camera. However, it is not yet clear what was she shooting for. 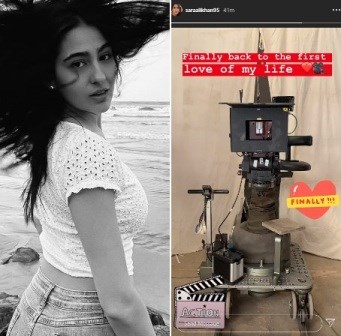 Sara wrote, “Finally back to the first love of my life”

Khan was last seen in Imtiaz Ali directorial ‘Love Aaj Kal’ where she is paired opposite to Kartik Aaryan. The upcoming projects of the ‘Kedarnath’ star include ‘Coolie No 1’, a remake of Govinda and Karisma Kapoor starrer of the same name. Sara will be seen opposite Varun Dhawan.

The film will see Sara Ali Khan in dual roles opposite Akshay Kumar and Dhanush. The film is written by Himanshu Sharma with music composed by A. R. Rahman with lyrics by Irshad Kamil. It is scheduled for cinema release worldwide on Valentine’s Day 2021.