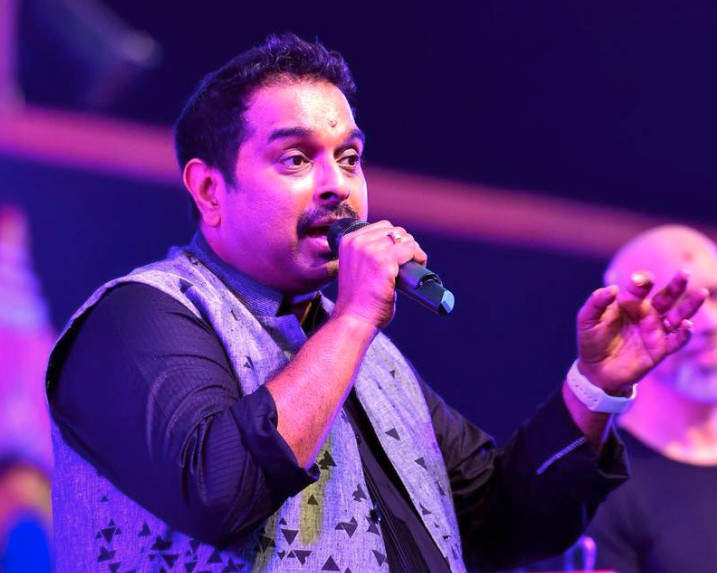 Singer-music composer Shankar Mahadevan posted a one and a half minute video on his Instagram page on Monday in which his residence watchman’s daughter Alka Tripathi can be seen singing ‘Dilbaro’ song from Alia Bhatt and Vicky Kaushal starrer ‘Raazi’.

Sharing the video, Mahadevan wrote “Talent undiscovered! Our watchman’s daughter turned out to be a surprising talent ! Am so happy to feature Alka Tripathi a young voice !!”

Meghna Gulzar directorial ‘Raazi’’s music is composed by Shankar-Ehsaan-Loy. The film and its music received thumps up from the audience.

Nowadays, due to the existence of social media, people from various parts of the country are instantly getting praise and exposure for their talent so, we never know Alka Tripathi might get an opportunity to sing in Shankar Mahadevan’s future project.

On the work front, composers Shankar-Ehsaan-Loy are excited about working in the OTT space for the first time.

The composer trio has scored the original soundtrack of the upcoming musical web series, ‘Bandish Bandits’.

‘Bandish Bandits’ is set in Jodhpur, and the show tells the story of Radhey and Tamanna, two young musicians hailing from contrasting backgrounds.

It is created and produced by Amritpal Singh Bindra and directed by Anand Tiwari. The show will go live on August 4.

Link of the video – https://www.instagram.com/p/CDJiR9YHbdF/