Shilpa Shetty Kundra to make a comeback with Nikamma 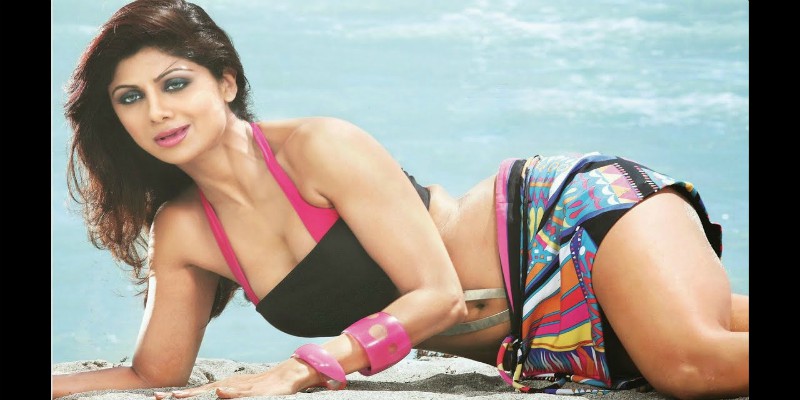 Actress Shilpa Shetty Kundra is all set to make her comeback after 13 long years with forthcoming film Nikamma, also starring Abhimanyu Dassani and newbie Shirley Setia in the lead roles.

The makers of Nikamma announced the film last week with Abhimanyu Dassani and Shirley Setia in the lead roles. The film is helmed by Sabbir Khan and produced by Sony Pictures and Sabbir Khan Films.

Now actress Shilpa Shetty Kundra has been roped in to play a pivotal role in the film and actress couldn’t be more excited. She took to her social media profile and confirmed the movie.

She wrote, “Yesssssssss, it’s true! My sabbatical of 13 long years comes to an end…I am so excited to announce that the film you will see me next in is #Nikamma, directed by @sabbir24x7 (cast still being finalised) featuring these amazing and talented actors @abhimanyud @shirleysetia @sonypicturesin. Need all your blessings and Thank you for all the love always #SabbirKhanFilms #ShilpaShettyInNikamma #gratitude #doingwhatilove #lovewhatido #films #backwithabang #love #announcement”

Actor Abhimanyu Dassani, who made his debut in Bollywood with Vasan Bala’s quirky comedy Mard Ko Dard Nahi Hota will be seen in a whole new avatar in the film.

Newbie Shirley Setia also known by the pseudonym “Pyjama Popstar” is famous for her covers of popular Bollywood songs. She moved to Mumbai from Auckland in 2016 to pursue a career in music.

The film is slated to release in Summer 2020.