Shooter Dadi’s Are Happy With The Film Says Bhumi Pednekar 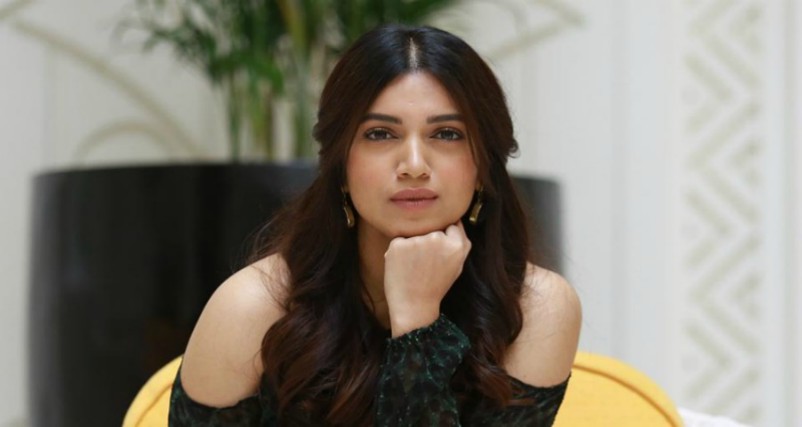 Actress Bhumi Pednekar says that shooter dadi’s – Chandro and Prakashi Tomar, have seen the film, they are very pleases with it.

Forthcoming biographical film Saand Ki Aankh is based on the lives of sharpshooters Chandro and Prakashi Tomar, also known as Shooter Dadi’s.

The film is directed by Tushar Hiranandani, starring Taapsee Pannu and Bhumi Pednekar playing the lead.

Talking about the film and working with Dadi’s on the sidelines of promotion interaction, Bhumi said, “It was a wonderful and beautiful environment, because Dadi’s have so much love and they have achieved such massive accomplishments in their lives. The duo has changed so many lives; I think they have a very special aura. When I met them for the first time, we already had a connection as they knew about the film and they knew all the details as well”

Initially the film was titled Womaniya with Bhumi Pednekar and Taapsee Pannu in lead roles. But due to controversy over legal rights of the title which is held by Pritish Nandy Communications, the film was renamed as Saand ki Aankh, though the makers have still kept the track with the same name.

It is slated to release on 25 October 2019, coinciding with the Diwali festival.