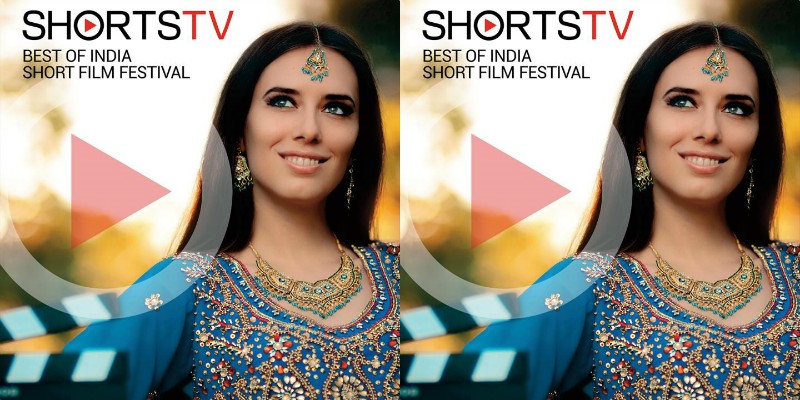 The finalists of this year’s festival are Maya (19 min), Half Full (12 min), Unfamiliar (20 min), and Counterfeit Kunkoo (15 min). Prizes include the seven-day screening in Los Angeles to qualify for Academy Award consideration. ShortsTV is awarding a total prize of $2,500, and every film entered will be considered for a television broadcast deal.

ShortsTV’s goal is to raise awareness of these creators and open doors for possible deals and other opportunities to benefit the short filmmakers. Last year, the top prize went to Mumbai-based filmmaker Chintan Sarda and his short film Shunyata, featuring Jackie Shroff in the leading role.

ShortsTV launched in India in 2018, in partnership with Tata Sky, with a library of over 5,000 short films. ShortsTV is available in approximately 70 million households across the US, India, Europe and Latin America. ShortsTV is concurrently holding the Best of Latin America Film Festival.

The finalist screening is taking place at Laemmle Music Hall in Beverly Hills.

ShortsTV is operated by Shorts International Ltd, which is headquartered in London, England and represented in the United States by Shorts Entertainment Networks, a wholly-owned subsidiary located in Los Angeles. The company is led by Carter Pilcher, Chief Executive.

​Chunky Pandey as Devraj in Saaho