Shraddha Kapoor To Appear Before NCB On Saturday 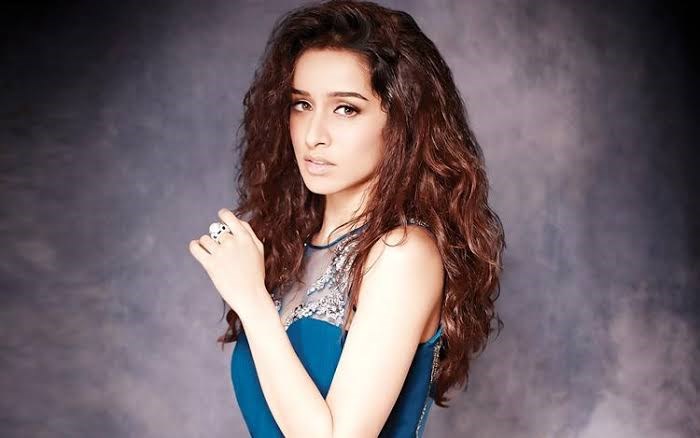 Actor Shraddha Kapoor was not only a co-star but also a very good friend of late actor Sushant Singh Rajput. Since the death case of Sushant has taken the drugs angle, Shraddha too has come into the grips of NCB.

The ‘Chhichhore’ actor has been asked to appear before the NCB on September 26. NCB officials visited Shraddha Kapoor’s house on Wednesday evening to serve the summons.

According to a report, an NCB official had claimed, Anuj Keshwani, a key supplier, was in contact with Shraddha and claimed to have supplied weed to her. The NCB wants to know if Shraddha procured it for herself or someone else.

Meanwhile, on the work front, Shraddha was last seen in ‘Baaghi 3’. It is an action thriller film directed by Ahmed Khan. Produced by Nadiadwala Grandson Entertainment and Fox Star Studios, it is a spiritual sequel to Baagh 2 (2018) and the third film in the Baaghi film series. It also stars Tiger Shroff, Riteish Deshmukh and Ankita Lokhande. Baaghi 3 hit the screens on 6th March 2020.

About the upcoming project, Shraddha will be seen in the untitled film of Luv Ranjan. The film also stars Ranbir Kapoor along with Shraddha Kapoor.

Produced by Luv Ranjan and Ankur Garg, the film will release on March 26, 2021

Kulraj Randhawa Is In Love With Nature Shares On Social Media