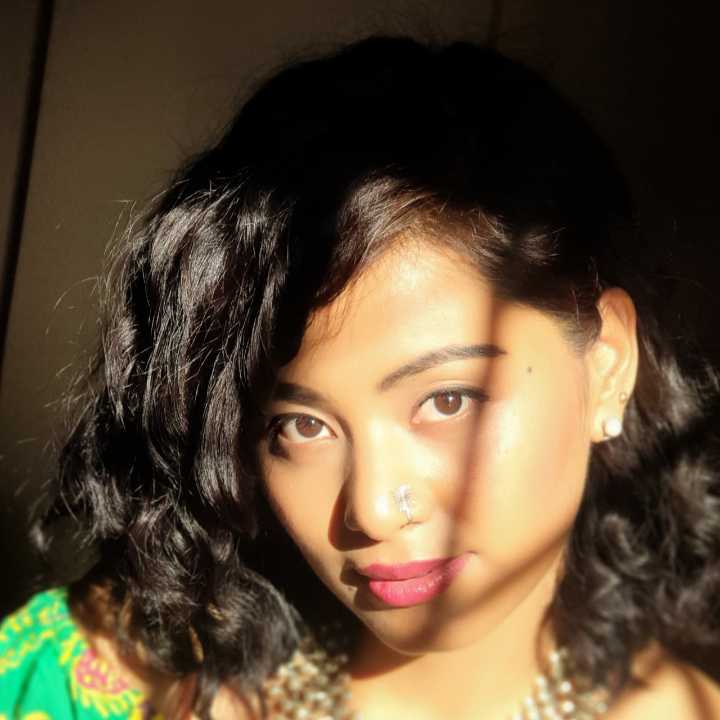 Singer and music composer Sonaal Pradhaan, known for velvety voice and many hits, said that when the world needed a hero, Sonu Sood rose up to the occasion and restored everyone’s faith in Humanity.

Bollywood actor and producer Sonu Sood took the initiative to arrange transport for migrant workers stuck in Mumbai. He arranged for their transport, food, and safe passage. His selfless act has been lauded by media, politics, and fans alike.

Talking about Sonu Sood and his gallant efforts for daily wager migrant workers and their families, the singer Sonnal said, “We heard the news about migrant workers every day. There struggle for food, shelter, safekeeping, some even took to the road on foot, to get back home. We all wanted to do something but we didn’t, but Sonu Sood rose up to the occasion”

“He is a hero, a real hero. When humanity was in a dire need of a miracle, he came forward and restored everyone’s faith in humanity once again. I mean look at the mammoth undertaking, he arranged food, shelter, paperwork, permission, vehicles, travel, and he is a superhero”

Talking about the song, Sonnal said, “I am really grateful to my fans. I wasn’t expecting this sort of response but this is great. I am also thankful to Zee for making my dream come true”  The song is produced by Zee Music Company; the song is crooned, written and composed by Sonnal, a multi-talented artist, indeed.

6 Scrumptious Pomegranate Recipes To Try During The Lock down