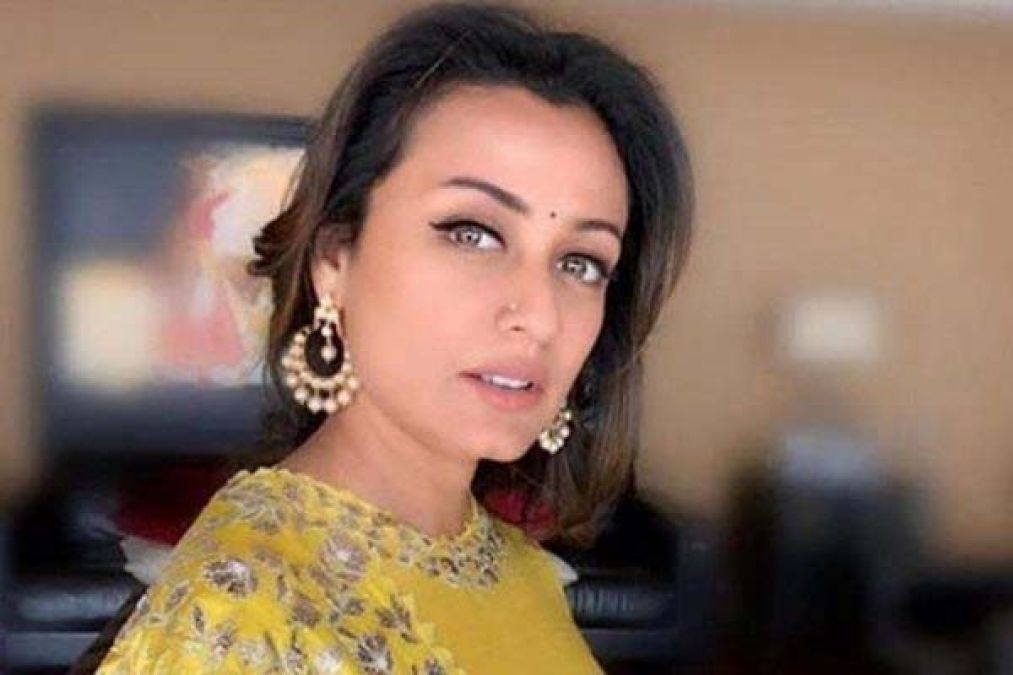 Actress Namrata Shirodkar just took to her social media and urged everyone to practice safety as Hyderabad gets hit with heavy rains and flood situation.

Heavy rain disrupted life in Hyderabad on Wednesday, causing severe waterlogging in several areas and submerging low-lying places. Traffic was also disrupted in several parts of the city. At least nine people, including children, were killed in Hyderabad late on Tuesday after a wall collapsed due to the rain.

Married to superstar Mahesh Babu, actress Namrata shared a video on her social media and wrote, “My heart goes out to all those affected by the catastrophic rainfall in Hyderabad. Scary to think the face of our city has changed within a span of 24 hours…Parts of the city flooded, power outage, and many lives lost. Stay home and stay safe everyone”

The entire state of Telangana has received heavy rain over the last few days. At least 14 districts of the state have been affected by the incessant downpour. Heavy rain has killed 20 people in the state in the last 48 hours. The state government declared a two-day holiday for all its offices and institutions.

Bhumi Pednekar Is Feeling Guilt-Free, As She Goes Veggie