Tabu announces release date of ‘A Suitable Boy’; web series to stream on Netflix from October 23 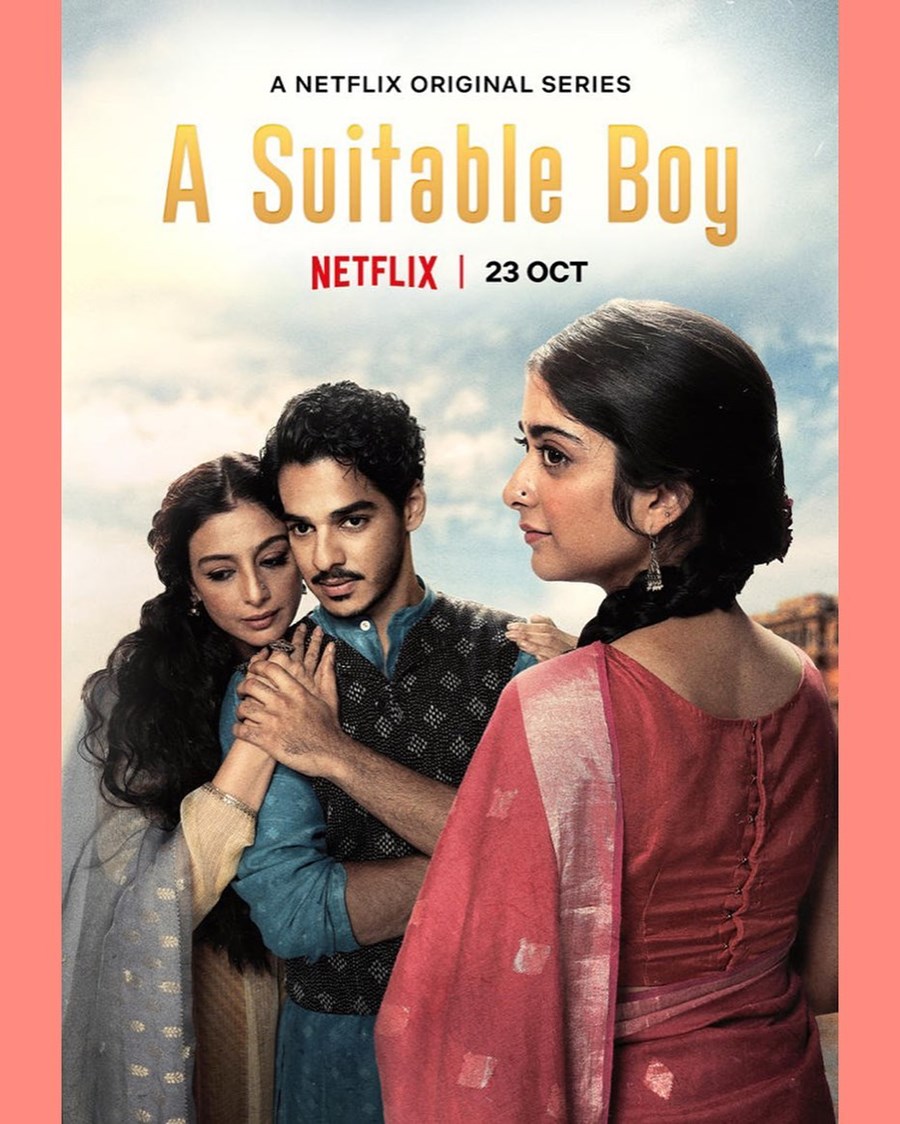 Critically acclaimed actress Tabu announced the release date of her upcoming Netflix web series ‘A Suitable Boy’ on Friday. It is an adaptation of author Vikram Seth’s novel of the same name.

The series, which tells a sprawling story of four families and is set a few years after Indian Independence, will begin streaming on October 23. This pits the series against the second season of Amazon Prime Video’s crime-thriller ‘Mirzapur’.

The story in A Suitable Boy, across more than 1300 pages, deals with modernity and traditions, family values, familial oppression, oppressive social mores, generational conflict, prejudice based on religion, among others.

The series is spun around a young woman’s search for the love of her life and her mother’s hunt for “a suitable boy” for her daughter.

Directed by Mira Nair and written by Andrew Davies, A Suitable Boy has already premiered on BBC in July.

‘The Show must go on’; Akshay Kumar replies to Taapsee Pannu’s disappointment about ‘Laxmmi Bomb’ not releasing in theatres