The Astounding Fort That Came Into Existence 500 years ago – Golconda -A fort that prospered for the production of world-famous Kohinoor diamond.

-The residues standstill to manifest the 5OO years of history.

Several forts have found their naturally permanent place in India. Travelers and explorers would love to tour the staggering forts of India. One such fort is known as Golconda, which is situated in Hyderabad and is surviving for about 500 years. The lush green path paves the way to the bewitching fort which narrates the past to its visitors. The ancient glory of the fort just makes you amaze and wonder about the architectural style as well. The place discloses an enigmatic small kingdom more than a fort and the fort has confronted multiple battles and plunders. Mystery and history flash almost every part of the fort. 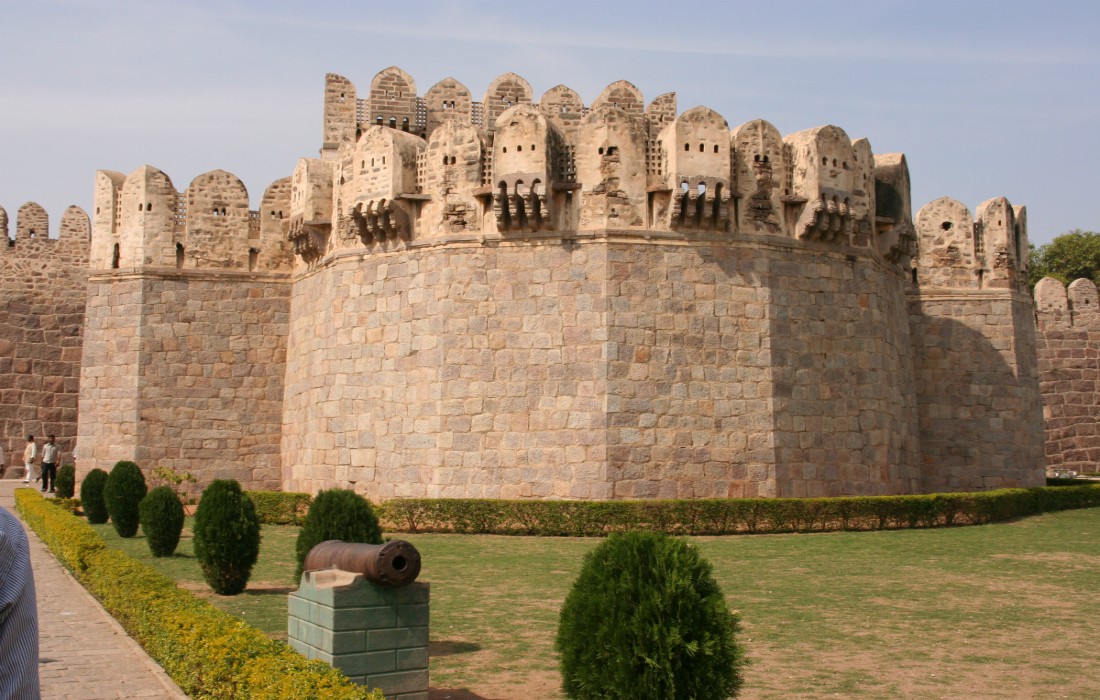 THE STORY BEHIND GOLCONDA: The beginning of Golconda would take you back to the period when Hyderabad was not to its fullest form. The fort has witnessed several dynasties of ancient Kakatiyas, Bahmanis, Qutub Shahis to Mughals, which means the fort has umpteen tales to manifest. At first, the fort was built with mud on a granite hill and this is the reason why the fort could not hold on the annexation. Later, it continues to see the changing rulers and at last, it falls in the hands of Mughals. Due to its popularity in mining, it showers affluence to the rulers of Hyderabad, Nizams and Qutb Shahis.

Then, India was the only treasured place where diamonds were mined. It was during the Kakatiya dynasty, Golconda turned out to be a pivot for diamond cutters. It thus, transformed to be the place where highly valuable stones and gems were sold in the market palaces and witnesses the bright profitability. Additionally, Golconda was known for its famous Kohinoor, Daria-i-Noor and Hope Diamond which were exhumed from this historical place. Eventually, the fort handed over to one of the most strapping Muslim Sultanates and the fort turned out to be the ruler’s home as well as the hub of the prospering diamond trade. 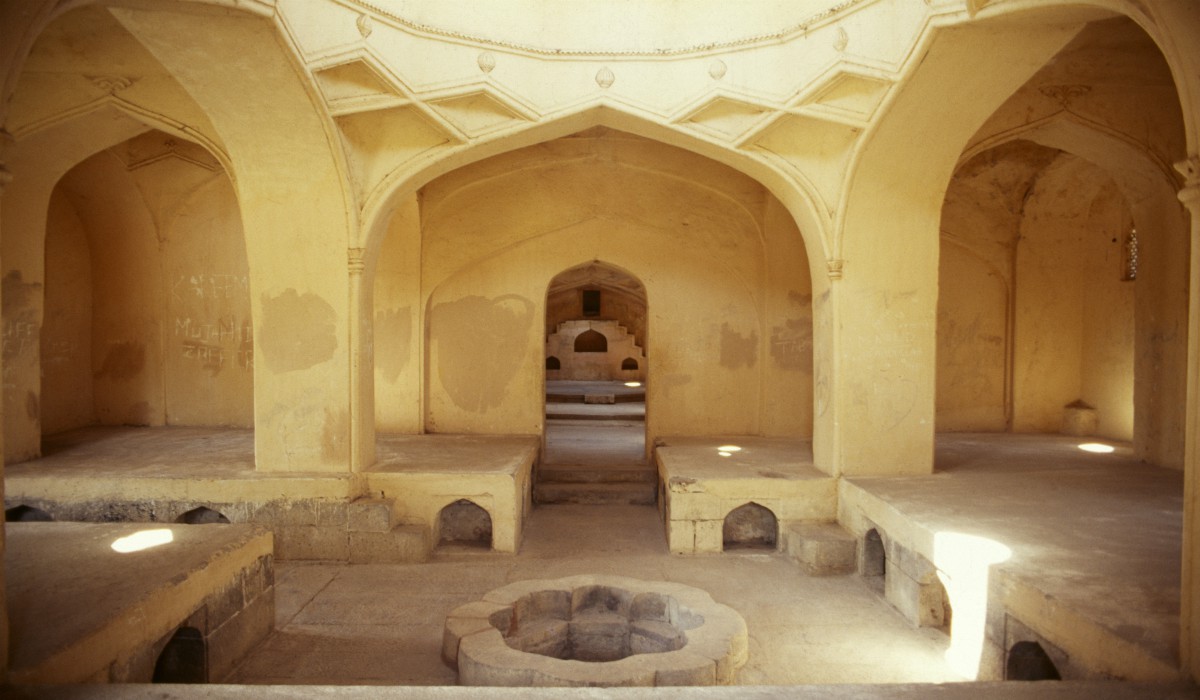 Myths and stories have been tracing on this enthralling wonderful fort, which arouses one’s eagerness to learn about the place. Golconda inhabits secrets passages and water systems, where the passage links to the durbar halls, that is located at the top and to one of the palaces situated at the bottom of the hill. The interesting part is that the route was considered as an escape route for the royals but it was never found. Another distinctive fact is that you would explore the wonder of audile in this amazing fort. If one tried clapping inside the lofty portico under the dome, you would be amazed to hear the sound of the clap in Bala Hisar pavilion which is situated 1 km away. And the reason behind this is the majestically erected arches within the walls of the fort.

The disclosed materials used for creating the sound reflection properties were supposed to be blended with other materials used for building the wall. Thus, Golconda has been fascinating in the eyes of the visitors and also welcomes several travelers to explore its history and myth. The remnants of the fort itself depict the fort’s past.

Get The Most Beautiful Shimmering Skin With Crunchy Orange Roots