The Most Unusual Village Where Babies Are Given Birth Without Men! 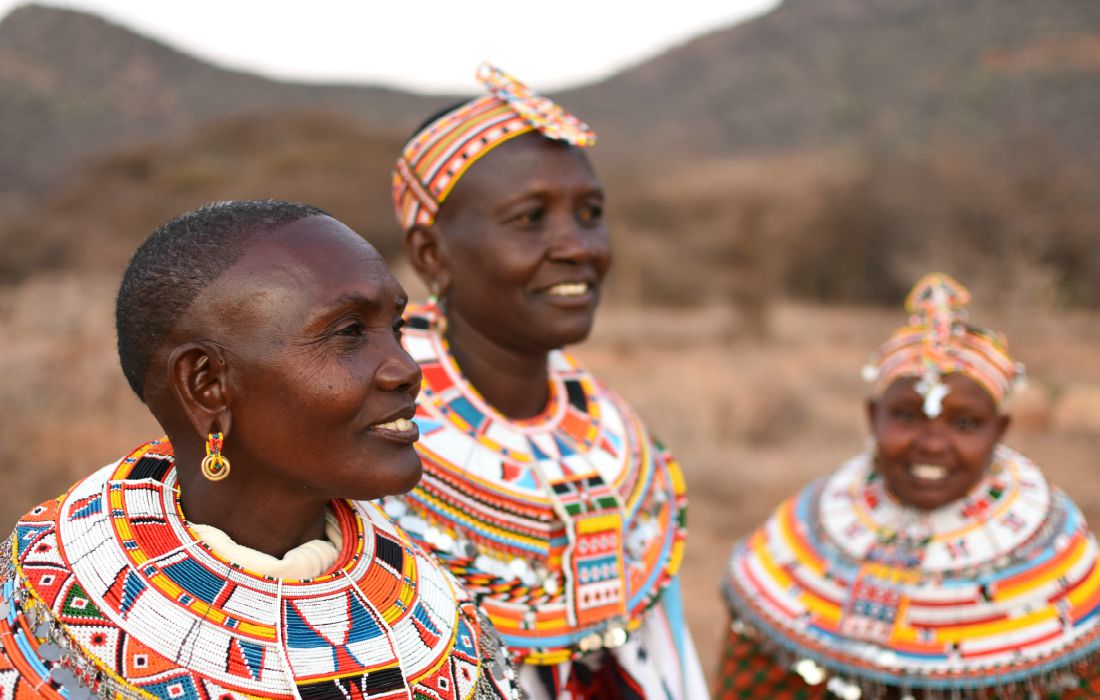 DISTINCT VILLAGE OF THE WORLD – Here, Women give birth to children without men!

An idiosyncratic village inhabited only by women.

How is it possible to give birth to children without a man?

Well, villages are the places where we learn about many unknown facts and even come across unique cultures and traditions. And every place on the earth has its own story to narrate. To our surprise, some places might manifest the history instead of narrating to the visitors and one such village is known as Umoja of Samburu in Kenya. Okay! Now, what makes the village a distinctive one? The village has been inhabited only by the women and no man comes here for the last 27 years it seems. However, the women of the village give birth to children without men. It is impossible, isn’t it? Right now, this increases your curiosity to know about the place and the history behind it. 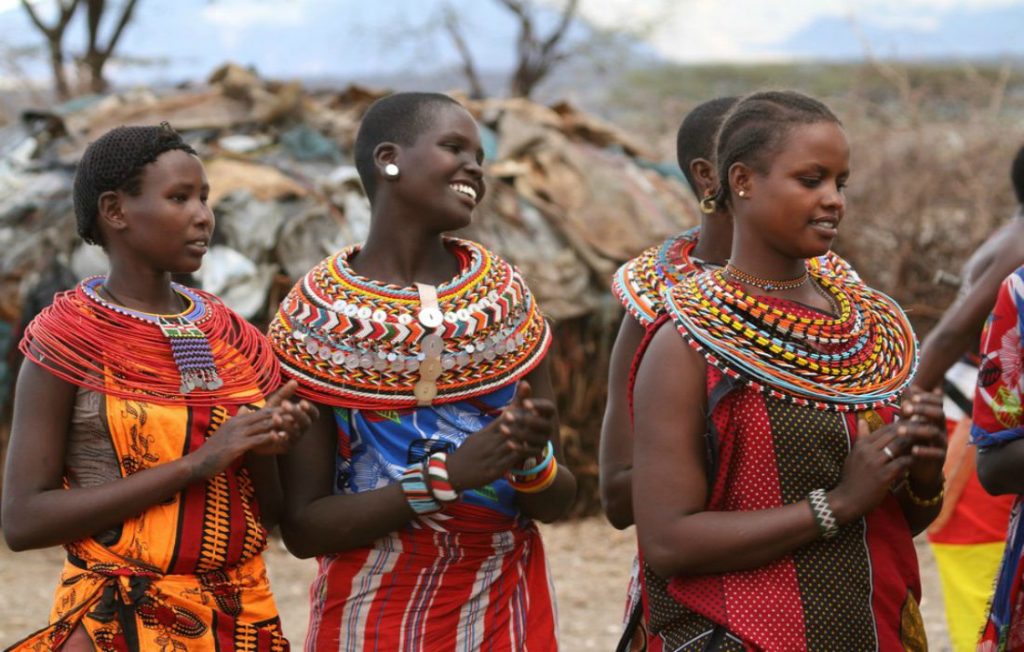 UMOJA – A VILLAGE IN KENYA: Almost for 27 years, only women have lived in this village. Umoja, geographically located at Samburu in Kenya, is encircled by thorns fencing and is the most unique village amidst the other places of the world because there is a ban for the entry of male in the village. Back in 1990, only 15 women who were raped by British soldiers had been chosen to live in this village. So, the main cause is due to colonization and thus the village becomes the shelter of the women who turned out to be the victims of the violence of men. Time flies, the village becomes the shelter to women who were the sufferers of evil acts such as rape, child marriage, and domestic violence. Women who suffered in the hands of men and groped for years have made their way to Umoja because Umoja opens its gate to women.

Presently, there are about 250 women and children living in this village. Well, here comes the question how did the women in the village give birth without men? The reason behind is that the women go out of the village in the night to indulge in sex with a favorite man. These women also run a campaign site for the tourists visiting primary schools, cultural centres, and Samburu National Parks. The village also owns a website and women living here make and sell traditional jewellery for their livelihood as well as for the benefit of the village. However, the village women show their village to the safari tourists and charge the entry fees at the entrance gate of Umoja, which helps them to meet their livelihood. Meanwhile, the number of women in the village is increasing continuously and this is how the women of the village are building their kingdom and getting their pleasure as well.

The Most Unusual Village Where Babies Are Given Birth Without Men!
0
Share FacebookWhatsAppLinkedinTwitterPinterestEmailFacebook MessengerTelegramViberPrint

5 Unexpected Skin Benefits of Facial Steaming Kept As A Secret