The Sky Is Pink Trailer Is Full Of Life, Love And Heart Break 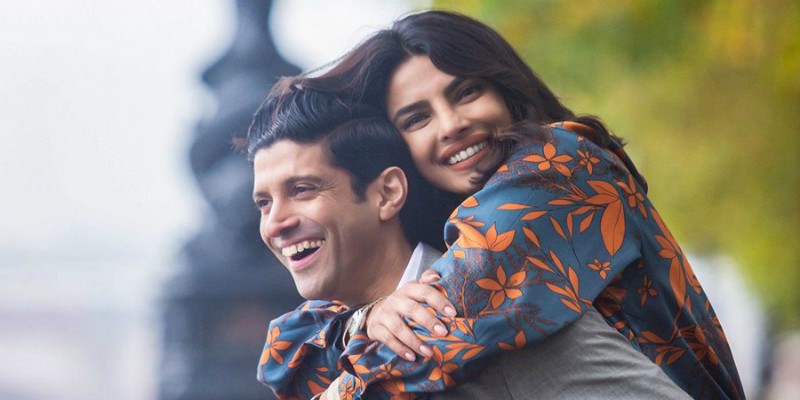 The makers of “The Sky Is Pink” are out with its first official trailer, starring Priyanka Chopra Jonas, Farhan Akhtar and Zaira Wasim in the lead roles.

Filmmaker Shonali Bose’s directorial is yet another heart-warming and gut-wrenching story about the mother-child relationship and death. Shonali made her debut with Amu, followed it with Margarita With A Straw, and The Sky Is Pink is the final in the trilogy.

Farhan and Priyanka are an odd couple in old Delhi, whose child, Aisha (Zaira) is diagnosed with pulmonary fibrosis. Their struggle, coming to terms with the disease and fight a losing battle, is something really motivational, yet heartbreaking.

The movie is based on the family of motivational speaker Aisha Chaudhary, who died in 2015 at the age of 18 after being diagnosed with pulmonary fibrosis. The film’s under current is about freedom, identity and love.

The Sky is Pink also stars Rohit Saraf, and will be premiered at the Toronto International Film Festival on September 13.

The India release is on October 11.

ZEE5 To Have 4 Blockbuster Malayalam Digital Premiere In September