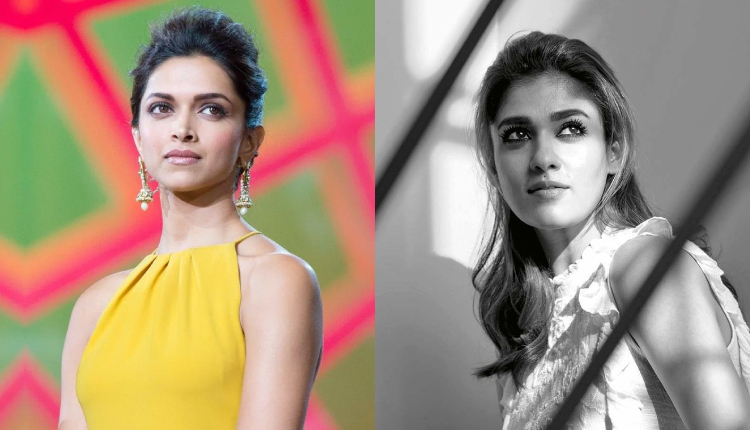 It was always a concerning factor for actresses in the glam industry that filmmakers would not cast married actresses. But things have changed for good today. Nowadays, filmmakers and actors are above that idea. Also, audiences have changed as well. They are willing to watch actresses in roles other than those of glam figures. There are several actors like this who have disproved the stereotype that married women have a limited shelf life in the film industry. Here, let us take a look at a few such actresses.

This high-paid Indian celebrity got married to Nick Jonas in 2018. Ever since she has been seen in several Hindi and English movies like The Sky Is Pink, The Matrix Resurrections, and The White Tiger. She is also a part of the American TV series Citadel, which is yet to release. Apart from acting, she has ventured into film production through Purple Pebble Pictures. She has produced a number of regional movies. Also, she is a UNICEF Goodwill Ambassador, and a vocal supporter of women’s rights and the environment. Furthermore, she controls brand endorsements with a firm grip. Despite her busy schedule, she had her first child in 2022 through surrogacy.

You may also like: 6 Celebrity Couples Throwing a Couple Goal Aishwarya Rai is one of the most prominent celebrities in the nation. After working for a decade in the film industry, she married Abhishek Bachchan in 2007. In 2011 Aishwarya gave birth to Aaradhya. In the year 2010, the actress was at her peak with the release of Enthiran, Raavanan, and Guzaarish. After 2011, her career was slightly laid back. But she was active with her social responsibilities. In 2012, she joined UN Secretary-General Ban Ki-moon in New York to honour the international day of peace. Later, she was chosen to serve as UNAIDS’ new international Goodwill Ambassador. She also often makes her presence noticeable at the Cannes Film Festival.

Marriage and motherhood haven’t stopped this actress from pursuing her dreams. After the birth of Aaradhya, the actress did several Hindi movies like Jazbaa, Sarbjit, Fanney Khan, and Ae Dil Hai Mushkil. This year, you can witness the actress in Mani Ratnam’s dream project Ponniyin Selvan.

Actress Nayanthara, who has been in the entertainment industry for 20 years, didn’t see marriage as a barrier to her successful profession. She just married her longtime partner Vignesh Shivan in the month of June. The marriage happened at her peak career time. Thus she broke the misconception that marriage may cause actors to lose opportunities in the cine industry. Also, big blockbusters are in line up for this lady superstar. She is currently making her Bollywood debut with Atlee’s Jawan starring Shah Rukh Khan. Her upcoming projects include Gold opposite Prithviraj (Malayalam), Chiranjeevi’s Godfather (Telugu), and many more films.

Nayanthara also has her hands on the film production banner ‘Rowdy Pictures’. Furthermore, she also launched her lip balm company along with dermatologist Dr. Renita Rajan. Thus, currently, she has too much on her plate.

You may also like: Top 10 Celebrity Bridal Looks That You Can’t Get Over 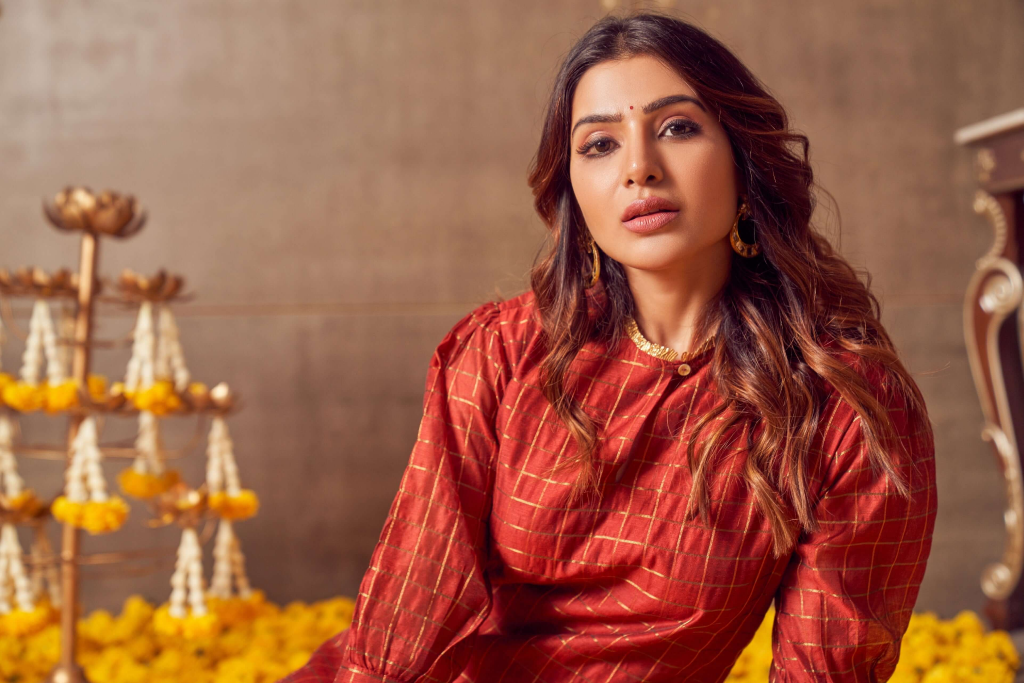 Samantha is an example that personal decisions do not impact one’s professional life if one works hard enough. She gave many blockbusters after her wedding with Naga Chaitanya in 2017. Samantha also focused more on women-centric films like U-Turn and Oh Baby. While everything was going smoothly in the film industry, the actress made the decision to split up with her Naga Chaitanya. Soon after, there were new concerns about whether or not her career would end. But once again, this star shone brightly. The actress has many moves like Shaakuntalam, Kushi and Yashoda lined up for release.

She is also the founder of a clothing brand named Saaki. She also started her business, Tweave, in collaboration with the government of Telangana to promote the handloom industries. This shows there is nothing that can stop this actress.

This powerhouse married Ranveer Singh in 2018. Ever since nothing has stopped her from achieving in her career. After marriage, she has been spotted in several movies like 83, Chhapaak, and Gehraiyaan. She also served at the 2022 Cannes Film Festival as a jury member. Padukone’s upcoming movies include Pathan opposite Shah Rukh Khan. Additionally, she is slated to star in a Hindi film with Hrithik Roshan and a Telegu film with Prabhas.

Jyotika was a popular actress during the 1990s and early 2000s. She wed Suriya in 2006 and took a break to concentrate on her family. Many people questioned her choice. She insisted that it was her own personal decision and moved forward. She did, however, make a fantastic comeback after 9 years with the movie 36 Vayadhinile. Jyothika gave a stunning performance for which she won the Best Actress – Filmfare Critics Award. Since then, her focus has been on critically acclaimed films that show women as more than just eye candies.

Kajal Aggarwal is one of the most well-liked actresses in the Southern film industry. During the pandemic, she married her longtime love Gautam Kitchlu in a private ceremony. She decided to get married despite having blockbuster movies like Acharya and Indian 2 in production. Recently she was also seen in the Tamil movie Hey Sinamika. The movie was released during her pregnancy. Currently, after 4 months of postpartum, the actress has kick-started her training for the movie Indian 2. 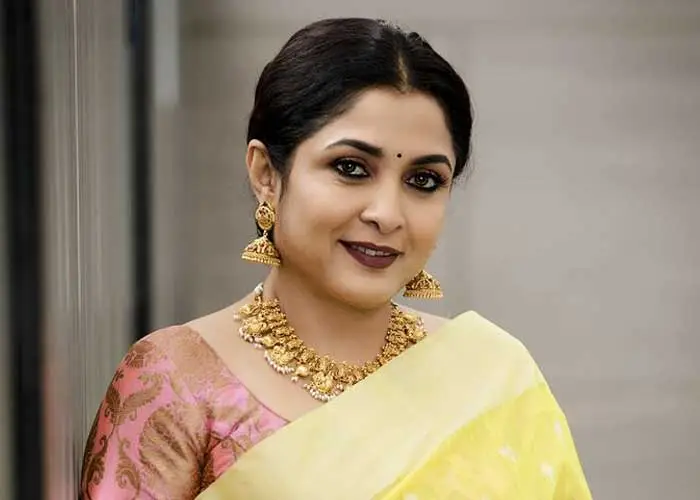 Breaking the glass ceiling is not just for the next-gen actors. Actress Ramya Krishnan started her career in 1986. After the success of Annai Kaligambal, the actress married director Krishna Vamsi in 2003. The couples also have a child. Even after that, Ramya Krishnan was spotted in several movies like Tulasi (Telugu), Ore Kadal (Malayalam), Baahubali, and Super Deluxe. She also made a noticeable television presence. The actress started performing in TV series before presenting a quiz show on Sun TV called Thanga Vettai. She also judged a dance competition called Jodi Number One on Vijay TV and currently judging a dance competition on the same television.

Ramya Krishnan also made an appreciable presence in OTT via Queen. She is also set to make her OTT debut as a judge in a show called Dance Ikon. Furthermore, she has also signed Jailer movie alongside Rajinikanth.

How Does “Love at First Sight” Work?