Trailer of ‘Dune’ Is Out! 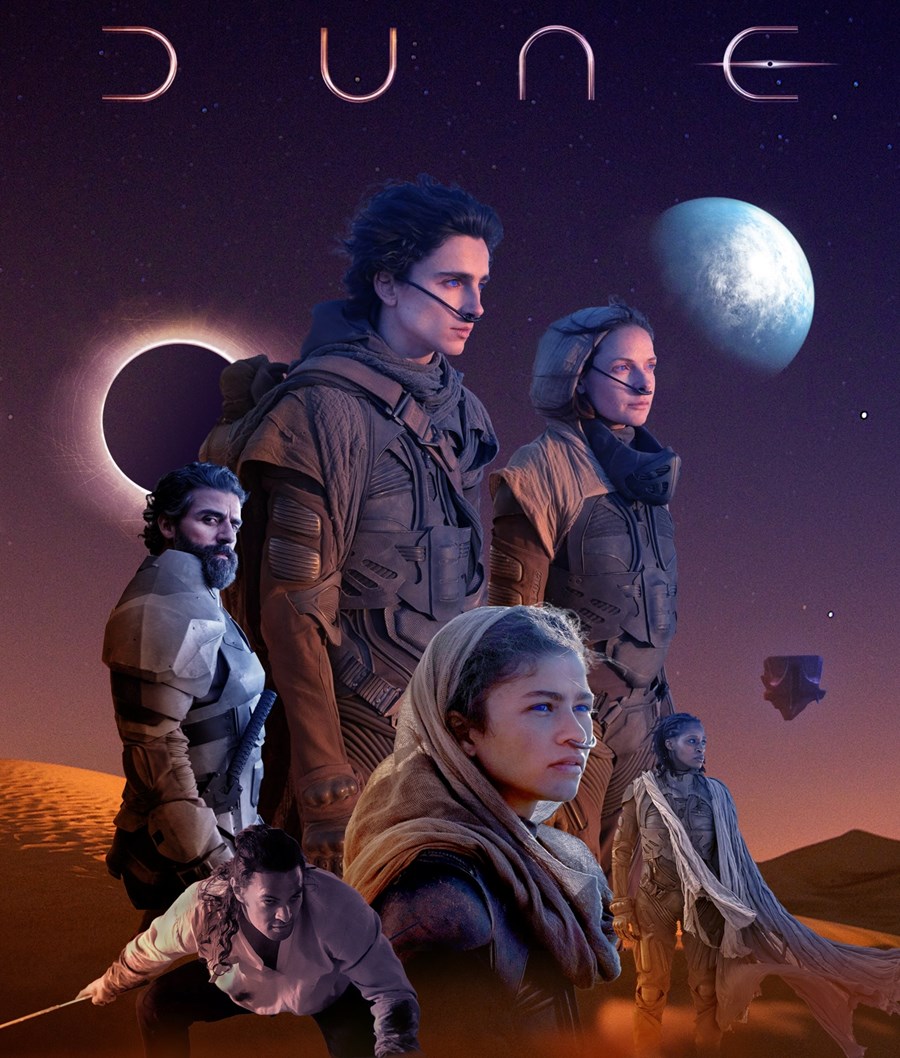 Now that theatres are opening slowly in the west part of the world, the studios are releasing the trailers of the much-awaited releases of the year 2020 to hype their release amongst the audience. Finally, the trailer of the film ‘Dune’ which is an adaptation of Frank Herbert’s classic science fiction novel got released and it looks beyond epic!

‘Dune’ remains one of the greatest science fiction books ever written and the first trailer of its adaptation into a film got the audience much excited. The film ‘Dune’ is directed by Denis Villeneuve who has previously directed science fiction like ‘Arrival’ and ‘Blade Runner 2049’.

The book is divided into two films, ‘Dune’ is expected to cover the first half, while the second movie will cover the remaining half of the novel. The film has a huge ensemble cast and includes Timothee Chalamet, Rebecca Ferguson, Oscar Isaac, Stellan Skarsgard, Zendaya, Jason Momoa, Josh Brolin, Dave Bautista, and Javier Bardem.

The story of the film focuses on the desert planet Arrakis which is also known as Dune. It has become the key location in a galactic power struggle. Paul Atreidas comes to this place as a teenaged royalty but his life gets threatened soon and he gets turned into an uncomfortable messiah figure to the planet inhabitants who are known as Fremen.

The film ‘Dune’ is currently scheduled for December 18, 2020 release in the theatres.

Comedy Couple Gets A Release Date