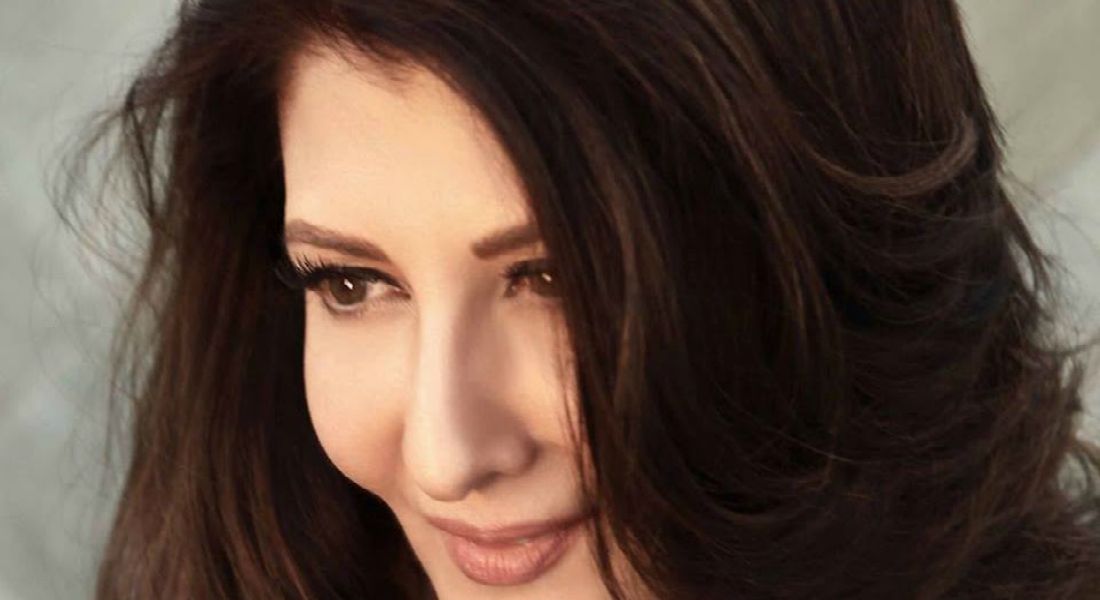 Actress Sangeeta Bijlani launched her YouTube Channel on Friday. She will be sharing a glimpse of her life, fitness routine and spiritual journey on her YouTube channel.

The actress has named her channel ‘Sangeeta’s Secrets’.

Sharing the teaser of her newly launched YouTube channel on Instagram, Sangeeta wrote, “Hi guys! So excited to launch my YouTube channel, ‘Sangeeta’s Secrets’ where I’ll be sharing lil parts of my life, my health and wellness, beauty secrets, everything that has helped me transform myself from within.

Recently, the former beauty queen stepped out for a haircut on her birthday, which was on July 9. A video of Sangeeta cutting her birthday cake outside the salon went viral on social media. In the video, she can be seen flaunting her new hairdo while salon staff dressed in full PPE gear sing the birthday song.

Sangeeta Bijlani was crowned Miss India Universe Title in 1980. She made her Bollywood debut in 1987 with ‘Qatil’, opposite Aditya Pancholi and then went on to do blockbusters like ‘Tridev’, ‘Hathyar’, ‘Jurm’, ‘Yodha’, ‘Yugandhar’, ‘Izzat’ and ‘Lakshman Rekha’ in her career.

Churails Trailer Is Out And This One Is Awesome