Unbelievable Is Out Tiger Shroff Is Truly Epic 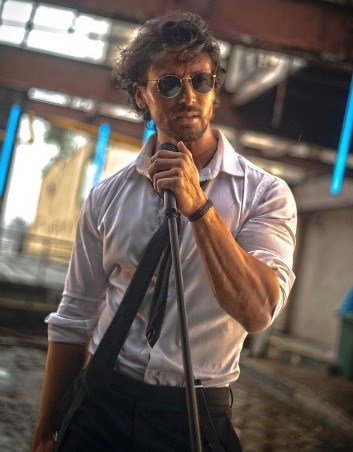 Action superstar Tiger Shroff has made his debut as singer in the Bollywood with his much-awaited song Unbelievable. The song is out and climbing the charts quickly!

The multi-talented star also released a music video, directed by long-time collaborator Punit Malhotra, to give his fans a true audio-visual experience.

Tiger Shroff dropped the song on his social media profile. He captioned it, “And just when I thought jumping off one building to another was tough…for me this has been the most challenging yet full-filling experience”

Truly “Unbelievable”, the song features a gallant effort by Tiger Shroff playing with his voice. The song is partially shot in black-and-white. The music video has been produced by Big Bang Music and Dharma 2.0.

Meanwhile on the work front, Tiger Shroff is busy with the second instalment of his debut movie, Heropanti.