Valmiki Trailer Is Out, Varun Tej Is Remarkable 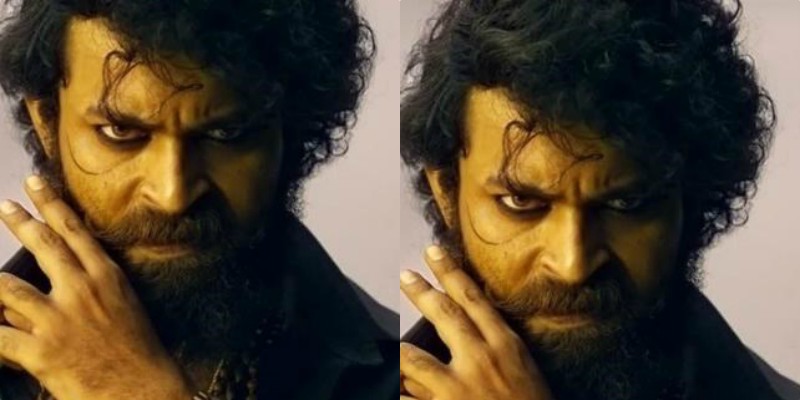 Finally, the official trailer of Valmiki is out and this one is retro-classic-gangster drama directed by Harish Shankar. It is a remake of the 2014 Tamil film Jigarthanda, the film features Varun Tej, Atharvaa and Pooja Hegde in the lead roles.

The film is produced by Ram Achanta and Gopichand Achanta on 14 Reels Plus banner.

The film has Varun Tej reprising the role done by Bobby Simha in Tamil and Atharva will be seen in the role played by Siddharth in the original. On the technical front, Mickey J Meyer has been roped in to compose music for this flick with Ayanaka Bose handling the camera. Chota K Prasadill edits the film.

It may be noted here that the original version in Tamil was written and directed by Karthik Subburaj with Lakshmi Menon playing the female lead and Nassar, Ambika, Karunakaran and Sangili Murugan playing the supporting roles. The film fetched the National Film Awards for best supporting actor for Bobby Simha and best editing for Vivek Harshan.

‘Valmiki’ has changed its release date to avert a direct clash with Nani’s ‘Gang Leader’. The film hits the cinema halls on 20th September 2019.

Super Secrets of Oil Cleansing and Its Benefits Revealed