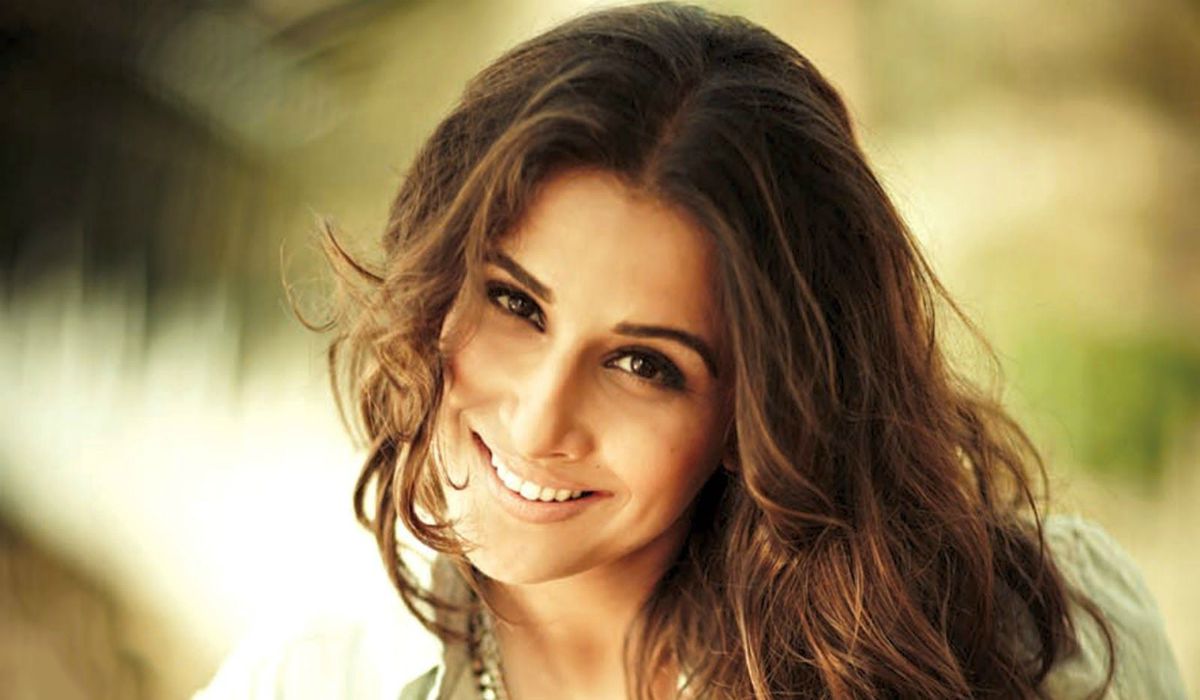 Actor Vidya Balan is all excited about her upcoming film ‘Shakuntala Devi’. The actor is leaving no stones in promoting her film on social media handles.

Today the actor took to her Instagram handle and shared her favorite video of Shakuntala Devi. Calling Shakuntala Devi Rani Hindustani Vidya in her post stated that Shakuntala Devi’s confidence and sass in this video makes her smile always.

In the video, Shakuntala Devi who is also known as Human-computer is seen solving the eight-digit multiplication sum in a fraction of seconds.

Sharing the video Vidya on her Instagram wrote, “The original #RaniHindustani! This is arguably one of my favorite videos of Shakuntala Devi. I have gone through the archives and seen so many, but her confidence and sass in this one always make me smile. So, here’s to celebrating her life and waiting till you experience her story tomorrow on @primevideoin”

Shakuntala Devi is an upcoming biographical film directed and written by Anu Menon and produced by Sony Pictures Networks and Vikram Malhotra under his banner Abundantia Entertainment.

The film is based on the life of famous mathematician Shakuntala Devi, who was nicknamed the “human computer”.

Apart from Vidya Balan, the film also stars Sanya Malhotra, Amit Sadh, and Jisshu Sengupta in significant roles. Vidya Balan will be portraying the role of Shakuntala Devi. The film is scheduled to release on the Amazon Prime video on 31 July 2020.